Anil Kapoor, who plays Anjaney Agashe, a police officer with grey shades in Malang, will be seen sporting temporary tattoos - a skull on each arm in the film. Although his screen presence and acting chops are enough to make his character look convincing, tattoos were added to his look as a part of the narrative.

Anil shared, "I met a local tattoo artiste in London, who asked me a lot of questions about my past and present, which intrigued me. I didn't know that tattoo artistes dig so deep to know you as a person, before deciding the design. Eventually, it didn't work out with her, and we got someone from India."

"Finalising the design for my character wasn't an overnight decision; it went through a lot of thinking. The tattoos are crucial to the character as they take him to his past, gives him energy - positive and negative - and a reason to live."

When asked about how the tattoos added to lend his character a more menacing look, the actor replied, "It is more internal. The character is layered and is not someone who will wake up in the morning, do his hair, shave or grow his beard to look menacing. Whatever he does, comes organically to him. I have not used the tattoos as a prop. It just helps me to get into the character."

Interestingly, Anil does not have any permanent tattoo but his character Anjaney Agashe from Malang will give you the real spin off how he has nailed it. 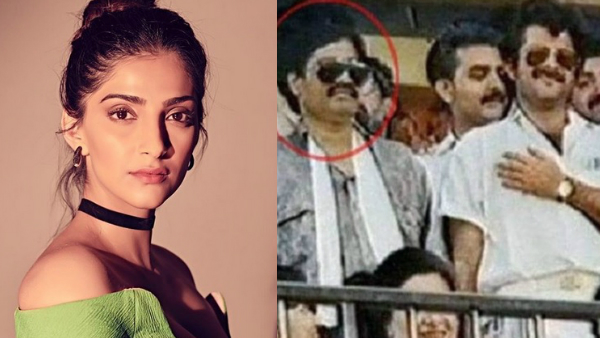 The film Malang is directed by Mohit Suri and produced by T-Series' Bhushan Kumar, Krishan Kumar, Luv Films' Luv Ranjan, Ankur Garg, and Northern Lights Entertainment's Jay Shewakramani. The film is all set to hit the theatres on 7th February 2020.