The nepotism and discrimination debate in the Hindi film industry has intensified after the death of Sushant Singh Rajput. Recently, the Producers Guild of India issues a powerful statement about the increased slander against in the industry in recent times, and admitted that while it is not a perfect place by any standards, it cannot be said that talent will not find success in the industry.

Actor Anil Kapoor, as an insider born to producer Surinder Kapoor, shared his perspective on the treatment of talent in the industry, and said that of everything that can make one successful, talent is a big part of it.

Speaking to Hindustan Times, Anil said, "But without hard work and focus, talent can become directionless. If you want to make it in this business, you have to be ready to give it your all, to not let setbacks keep you down and to persist in the face of all odds. You need guts and grit to survive and level-headedness to thrive."

When asked how it was to grow up in the industry, an emotional Anil replied, "I don't think I ever saw the film industry as anything other than home - the place I was always meant to be. I was born into it, I belong to it and I will take my last breath in it."

As the lockdown has eased and film shoots have resumed, Anil shared his experience of returning to sets amid the pandemic. "I have resumed shooting so that has been keeping me busy. It feels great to be back and doing what I love. There's no denying that the way we do things has changed now, but change is exciting. We have started work with careful planning and stringent precautionary measures in place. I have been working on a couple of projects in these past weeks. Slowly and gradually, we all are getting back to work," he said.

Anil will next be seen in the period drama Takht, which is being directed by Karan Johar. The film boasts of a star cast which includes Vicky Kaushal, Ranveer Singh, Kareena Kapoor Khan, Alia Bhatt, Bhumi Pednekar and Janhvi Kapoor. 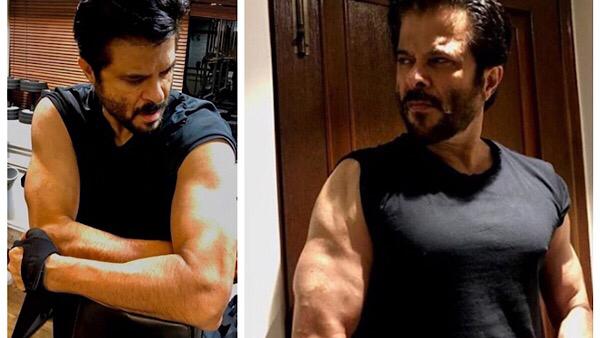 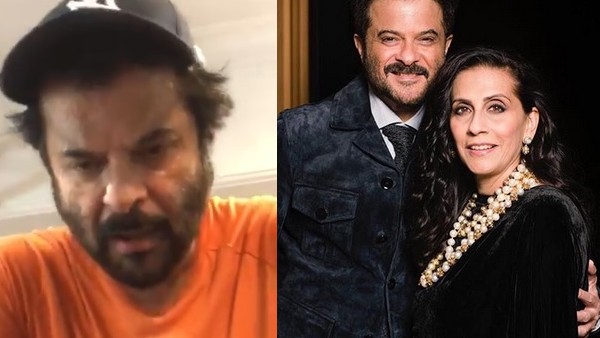 ALSO READ: Anil Kapoor Committed This Crime On His Wedding Anniversary; Actor Reveals How He Is Paying For It!