With each passing day, more and more details about late actor Sushant Singh Rajput are emerging from different people, who were related to him. Now, while speaking to Times Now, actress Ankita Lokhande, who dated Sushant for six years, opened up about the Kedarnath actor and spilled the beans about his personality. 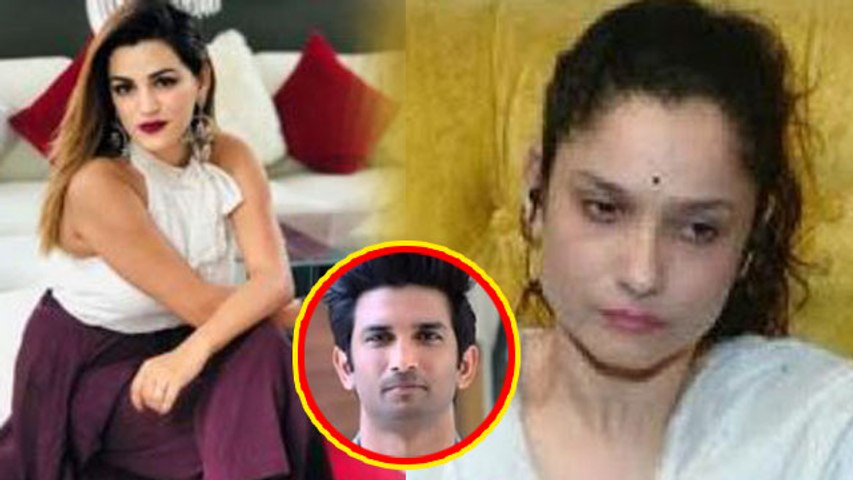 Ankita said, "The Sushant I knew was full of life. He was an extremely bright person. He may get upset at times, but he won't get depressed. Obviously, a person can undergo changes, but his/her innate nature can't change. Sushant was an extremely balanced person."

Ankita also revealed how she learnt about Sushant's death and said, "The reporter just asked me, 'Ankita, did you know Sushant died by suicide?'. That was it, I couldn't think of anything more."

Sushant was found dead in his Mumbai apartment on June 14. While post-mortem reports suggest that it was a clear case of suicide, many netizens and B-town celebs like Kangana Ranaut and Shekhar Suman refused to believe that Sushant died by suicide.

When Ankita was asked about the same, she said that she can't believe that Sushant can take his own life because of his career. "I am sure there has to be a big reason behind this if it is a suicide," said Lokhande. 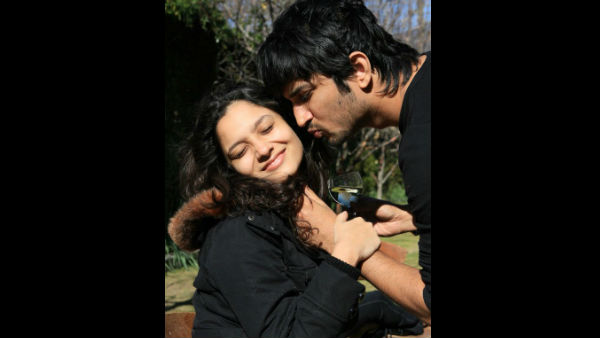 While talking about Sushant's life, Ankita also said that she used to watch Sushant's performances and work, and he was very happy a year ago. "But something was bothering him for the last 1 year, his face reflected it," added Ankita.

In the same interview, Ankita also shared that she doesn't know Rhea personally and she can only speak about Sushant. "I know Sushant and he was an emotional guy. I don't know about the financial transactions," concluded Ankita.