Anupam Kher on Saturday revealed to his fans on Instagram that the actor is taking a break from social media. In the post, Kher said he is undergoing 'spiritual maintenance' and will not be available for a while.

Anupam who is often active on Instagram and Twitter captioned his recent post on Instagram as, "I am observing #SocialMediaDetox for the next few days ! :)" He shared a typography picture which read, "Temporarily closed for spiritual maintenance."

The actor is currently in Bhopal, Madhya Pradesh, where he is gearing up to get back to work. He recently visited a place in Bhopal for location familiarity with filmmaker Vivek Agnihotri, and said that he was feeling nervous to face the camera after a gap of seven months. His last post on the Instagram account shows the actor sitting on a scooter and talking to the filmmaker who is behind the camera.

The caption read, "One day before we start the shoot of our film #TheLastShow my director @vivekagnihotri at the rehearsal, asks me what am I feeling! Here is my answer! We start tomorrow early morning! Your best wishes will help. By the way this is my 517th film!! Grimacing face. Folded hands. Smiling face with heart-shaped eyes #MagicOfCinema #ActorLife."

In the video, Kher said he had butterflies (in his stomach) but is also nervous to face the camera after seven months. The actor also said mobile cameras are nothing compared to cameras used on film sets and they make him more nervous. He also revealed that he is exploring a new genre of cinema in the upcoming project, The Last Show, which will turn out to be 'beginning of a new era' for him as an actor. 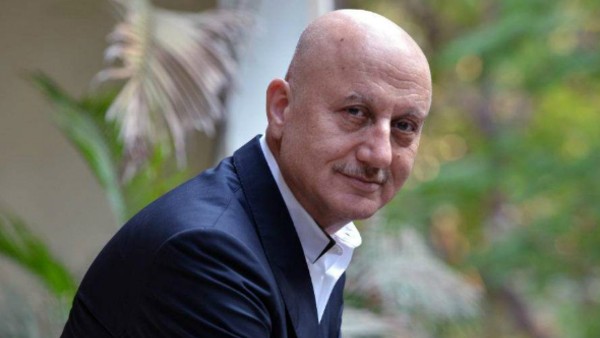 Anupam Kher Recalls The Time When He Was Clinically Diagnosed As Manic Depressive! 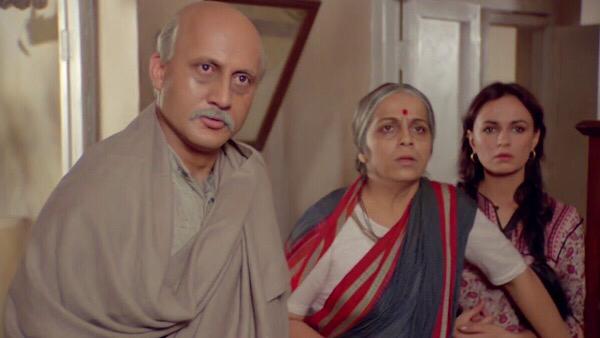