Ranbir Kapoor-Katrina Kaif's 2017 musical Jagga Jasoos had stirred a controversy during the time of its release when director Anurag Basu fired Govinda from the film. In fact, the Coolie No.1 actor had also shot for a few portions for the film, and his look had got leaked on social media.

However, later, director Anurag Basu had confirmed that they had removed Govinda's role from the film as the film's plot had changed. On the other hand, Govinda had gone on a Twitter rant against the makers after he came to know about his ouster from the film.

In a recent interview with Mid-day, Anurag Basu opened up about the controversal removal of Govinda from Jagga Jasoos.

The Ludo director told Mid-day, "Govindaji did come with us. With such delays already with the shoot, [there was confusion] if Govindaji is coming on the set, or is he cancelling the flight, or is he taking the fight, or are we cancelling shoot? It was so unpredictable. I couldn't have taken that stress, yaar. We were shooting outdoor in South Africa, everything was lined up. I just had to [let go of him]."

After his removal from Jagga Jasoos in 2017, the veteran actor had blasted the makers in a series of tweets. Govinda had posted, "I did my job as an actor and if the director is not happy it's completely his call. He had further added, "There were various negative stories and negative articles only for Govinda and that's how the film was remembered for three years. I was unwell and on drips but still, I travelled to South Africa and did my shoot. I was told they will narrate the film in South Africa and I dint even charge my signing amount, made no contracts. I gave full respect to Kapoor family. I did the film because he is my senior's son. I was told I will get the script."

Later, in an interview with DNA, Ranbir Kapoor who was a producer of Jagga Jasoos, had taken responsibility of the situation and said, "Unfortunately, the entire track has been chopped off; it is our fault, Basu and mine. We had started this film prematurely, without a complete script. The character had completely changed, and the film was taking so long." He further said, "It is very irresponsible, and very unfair to cast a great legend like Govinda and not do justice to his role. We are apologetic, but it is the best thing for the film so we had to cut that track out." 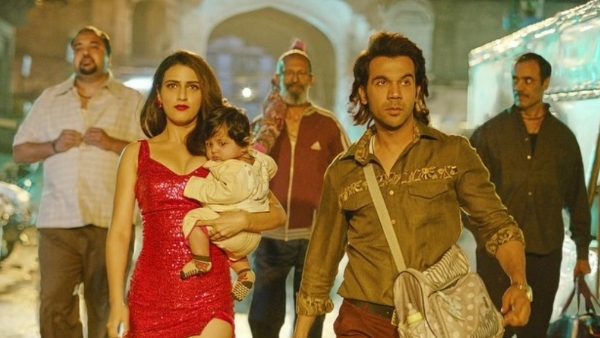 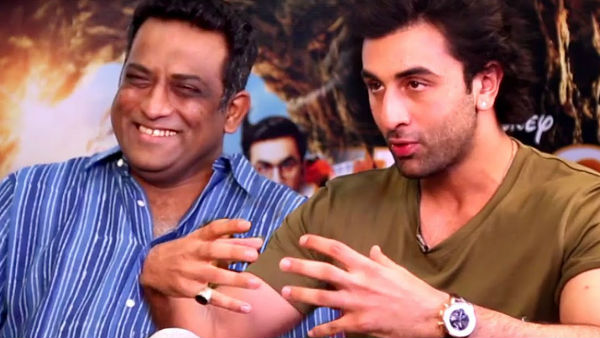