Ludo, although made for the theatres, had a direct-to-OTT release. In a recent interview, Anurag shared that he was anxious about the film's release, but the response has been good.

Speaking to Hindustan Times, when Anurag was asked about his choices in making movies, none of which are remakes, he said, "There are many directors like me who don't make remakes. When you have a story to tell, or an idea, it's better to attempt that, because making a remake makes it easier, and faster, you can churn out more films. You don't have to write a screenplay as your structure is ready. But there's no fun, we thrive on creating something new when we go on set."

Ludo was similar to one of his earlier films, Life In A Metro, which also involved different stories. Talking about Ludo, he said, "I wanted to attempt this, but then I moved on to other projects like Barfi! But it was always there at the back of my mind and taking shape."

When asked if he and the makers of the film thinked a lot to release the film in theatres amid the pandemic, Anurag said, "Not really, with the number of people coming to theatres being very less. The decision for OTT was taken way back in August. We thought it would take a year for normal footfall in theatres, and didn't want to wait that long."

Theatres started reopening across the country from October 15 onwards, operating at half capacity. Ludo, however, released on Netflix on November 12. 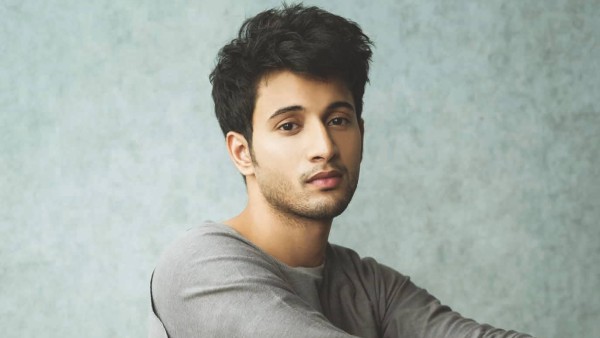 ALSO READ: Ludo Actor Rohit Saraf On Not Having Work For 2 Years: It Affected Me Mentally And Physically