Filmmaker Anurag Kashyap took to his Twitter page to announce that along with comedian Kunal Kamra and lyricist Varun Grover, he will be auctioning his trophy to raise funds for COVID-19 test kits. The campaign aims to raise Rs 13,44,000 in the next 30 days for ten kits which will help one thousand people get tested. 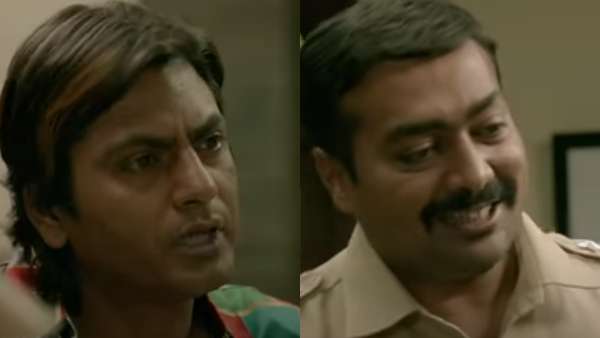 geetanjali majumdar @geetmajumdar: "Anurag Kashyap has given Indian cinema something that it will always be proud of. This man had the guts to raise a world on his own!"

Flip Ezekiel@PhilipZ97204802: "Great gesture sir. However i have to say, the point was to sell something that holds some sort of value or credibility. Filmfare+critics award? I mean. .just saying. Good luck with the cause btw. You're doing God's work."

Sandeep Singh Flag of India @SANDEEPSINGH106: "I am sure filmfare awards doesn't mean anything.. but still if its for good cause ppl shud come forward and bid.."

Harshit Walia @waliaclear: "I have been always proud of being associated with this project during its making @anuragkashyap72 so proud of you sir aise hi nahi mein aapko aapna guru manta hoon @kunalkamra88 great initiative."

Before Anurag Kashyap, Kunal Kamra tweeted, "I urge all artists to give away their prized possessions towards charity in such difficult times. While every penny counts the highest donor will get the button."

Varun Grover, on the other side, tweeted, "Adding the TOIFA trophy I won for 'Moh Moh Ke Dhaage' (DLKH, 2015) for charity auction to raise funds for Covid test kits. Putting it up on ebay in 2050 was my retirement fund plan but i believe now is a better time to use it to secure India's future."