In a recent tete-a-tete with an entertainment portal, filmmaker Anurag Kashyap spoke about his ugly spat with Karan Johar that took place a few years ago and revealed what he used to think about KJo.

Kashyap told Mid-day, "Karan Johar gave an interview calling me a psychopath. Till then we had not met. I called him a fat kid, who still thinks he is in school. Remember we had this fight in mid-day. I also said something about Anil Kapoor in the interview that became a headline. But people always knew I was childlike."

In the same interview, Anurag also revealed why he doesn't mind trolls so much. He said that he was also a notorious man back in those days, when he was young and used to goof around.

Reminiscing a funny incident, Kashyap shared, "There was a time when Mukul Anand was making Trimurti (1995). I wanted to work with him as an assistant. I would call his house land-line. Every call was a rupee gone. And he was always busy. Third time I said, 'Subhash Ghai bol raha hoon. Unko bolna kal se set pe aane ki zarurat nahin hai [This is producer Subhash Ghai, tell him not to show up on the sets from tomorrow],' and hung up. Now when somebody trolls me on social media, I just remember my time!" 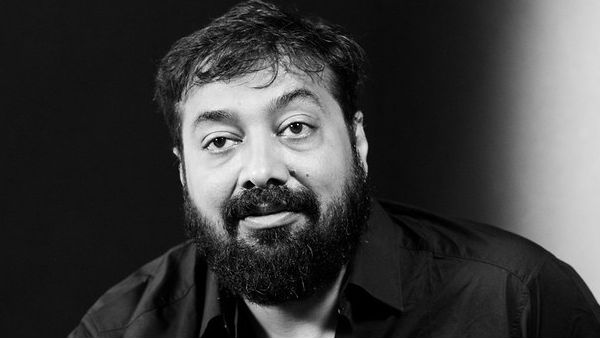 Shah Rukh Khan Only Knew How To Make An Omelette: When Anurag Kashyap Landed At His Bungalow Mannat

With respect to work, Anurag was recently seen in Ghoomketu, wherein he played the role of Inspector Badlani. He also co-produced the comedy-drama.