Filmmaker Anurag Kashyap took to his Twitter handle to celebrate 22 years of the iconic movie, Satya, and joked about growing old. He also hinted at trying different types of cinema saying that there is much more to it.

Manoj Bajpayee, who won his first National Award for his performance in Satya, had written on his Instagram handle, "And my life changed...!!! Can't forget the 3rd July 1998 ..monsoon..it was declared a flop and how it turned out to be biggest hit ..ran for 25 weeks..!!satya!!! Edited by Apurva Asrani (19 years then) Written by Anurag Kashyap (23 years then) And Saurabh shukla directed by THE RGV music by Sandip Chowta."

Satya, which released in 1998, is a crime film directed by Ram Gopal Varma. The film was the first installment of the gangster trilogy on organized crime in India, by Varma. Satya also starred Urmila Matondkar, Saurabh Shukla and Shefali Shah.

Editor Apurva Asrani, who worked on the film as a 19-year-old, was thankful to RGV for taking a chance on him. He tweeted, 22 years today since the audience erupted in hoots & whistles on #Satya's release at Eros, Bombay. Thanks @RGVzoominfor taking a chance on a gawky 19 year old as your editor. Big love to @BajpayeeManoj. Not just a gr8 actor on set, but a gr8 friend off set too. #22YearsOfSatya."

22 years today since the audience erupted in hoots & whistles on #Satya's release at Eros, Bombay. Thanks @RGVzoomin for taking a chance on a gawky 19 year old as your editor. Big love to @BajpayeeManoj. Not just a gr8 actor on set, but a gr8 friend off set too.💗 #22YearsOfSatya pic.twitter.com/76YdIXjegy 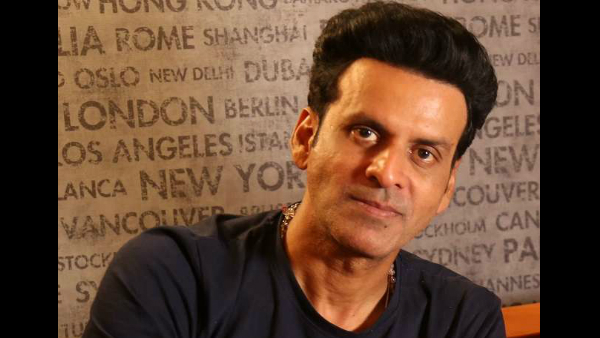 ALSO READ: Manoj Bajpayee Came Close To Taking His Life When He Was Rejected By National School Of Drama