Filmmaker Anurag Kashyap has reached Mumbai's Versova Police Station on Wednesday (October 1) for questioning after actor Payal Ghosh filed a complaint of sexual assault against him. Payal accused the director earlier in September by sharing a Twitter post and urging Prime Minister Narendra Modi to take action. A few days ago, she filed an official complaint with the police. 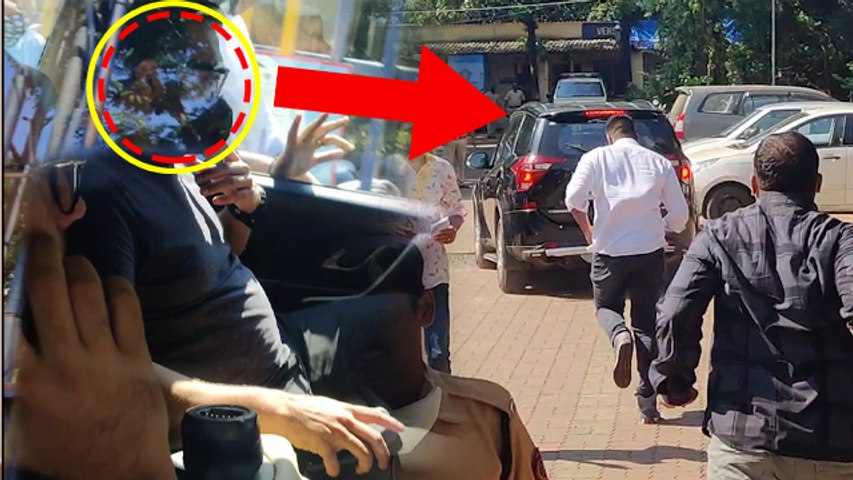 The FIR was reportedly registered under Indian Penal Code Sections 376 (I) (rape), 354 (assault or criminal force to woman with intent to outrage her modesty,), 341 (wrongful restraint) and 342 (wrongful confinement). In her police complaint, the actress alleged that Kashyap raped her at a place on Yari Road in Versova in 2013.

Anurag Kashayp Has Denied All Allegations

Responding to her allegation, Kashyap had claimed on Twitter, "I neither behave like this nor do I ever tolerate this at any price." In another tweet, he claimed the allegations were an attempt to silence him against the criticism and vilification of Bollywood. He wrote, "Such a long time was taken to shut me up, never mind. (But) while shutting me up, you lied so much that you dragged other women also in it. Please maintain some dignity madam. All I will say is that all your allegations are baseless."

Many B-Town Celebs Have Tweeted In The Filmmaker's Support

Many actors like Taapsee Pannu, Surveen Chawla, Anjana Sukhani, lyricist Garima and a few others including his ex-wife Kalki Koechlin, have been tweeting in support of Anurag Kashyap. The filmmaker's lawyer had said, "My client, Anurag Kashyap, has been deeply pained by the false allegations of sexual misconduct that have recently surfaced against him. These allegations are completely false, malicious and dishonest..."

After filing the complaint last week, Payal also met Maharashtra Governor Bhagat Singh Koshyari on Tuesday (September 29), seeking Y-category security from the government to ensure her safety. According to reports, they met at the Raj Bhavan and were accompanied by Union Minister of State for Social Justice and Empowerment, Ramdas Athawale. 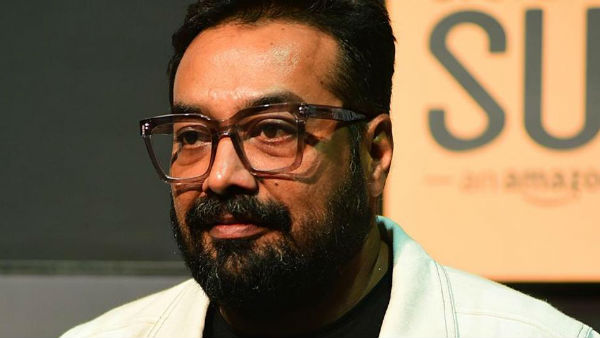 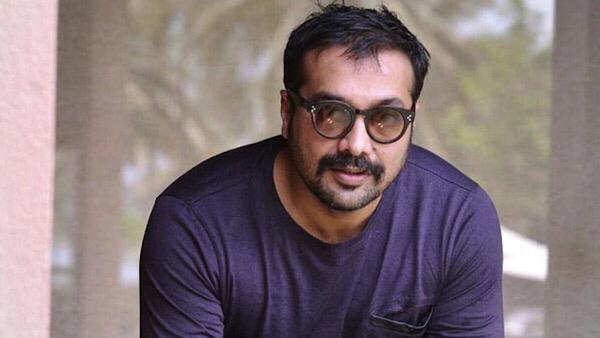 Anurag Kashyap Has A Witty Response To #HappyBirthdayCharsiAnurag Trending On Twitter