Anushka Sharma has received tremendous praise for her work as a producer, ever since her first project, NH10. With Phillauri, Pari and her latest film, Bulbbul, Anushka has really set herself apart by creating a sub-genre of supernatural feminist films. The films have been hailed not only for their story-telling but also spectacular visual effects.

Anushka says that using extraordinary visuals has been the method these films have used to tell stories. She and her brother Karnesh Sharma, who is her partner in their production house, have focused on breaking away from the standard way of telling a story.

IANS quoted Anushka as saying, "For us, how uniquely we tell a story is extremely important and we have always tried to tell our stories as differently as possible. I have always felt that a visual trigger to storytelling is key to hold the attention of audiences today and it also allows us an unexpectedly new route to present an idea that has never been seen before by audiences."

She continued, "Karnesh and I have always wanted to break away from traditional ways of telling a story because we feel people have seen enough of the formula and are done with them."

Anushka added, "Our focus towards visual effects to enhance storytelling is one of the reasons why these films have stood out and won the hearts of audiences. The strong visual effects in our projects have added to the surreal-ness of the stories that we intended to tell and heightened its impact."

Bulbbul, directed by Anvita Dutt, has been praised by critics and audiences alike for its engaging story and performances by Tripti Dimri, Avinash Tiwary, Rahul Bose, Paoli Dam, Parambrata Chattopadhyay. 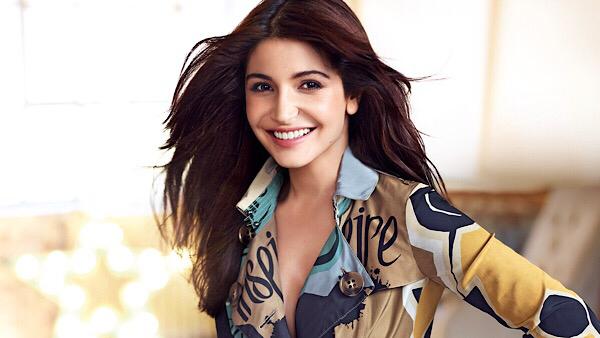 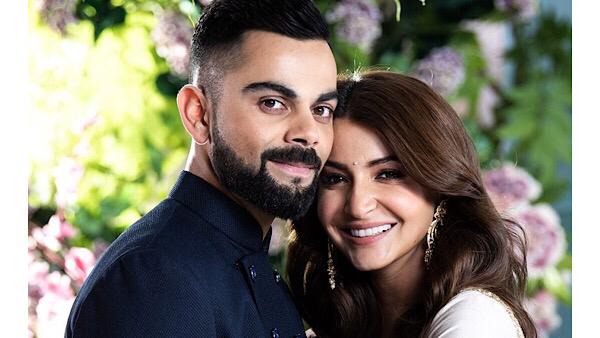 ALSO READ: Anushka Sharma And Virat Kohli Spent Only 21 Days Together In The First 6 Months Of Their Marriage