Actress Anushka Sharma had conducted an #AskMeAnything session on Instagram and spilled the beans about her stable relationship with Virat Kohli. Anushka and Virat got married on December 11, 2017. In the last three years, the duo has always given us major wedding goals. From boasting about each other to rooting for each other, the duo have given us many reasons to adore them.

So, when a fan asked Anushka to reveal one thing she does that annoys/irritates her hubby, she said, "If I beat him in any board game and then rub it in. He hates losing in anything!"

In 2017, rumours had it that Virat had put his money into her production Phillauri. However, Anushka had rubbished those rumours and had said, "I have always led my career with dignity and often chose to maintain a dignified silence on many untruthful stories, that doesn't mean you can take my silence as my weakness and say anything without checking with me or my team! I'm more than capable of producing and promoting my own films."

Referring to the same controversy, when a fan asked Anushka, if she will ever take help of Virat, Anushka rather gave a cute reply and said, "Haan tight bottles kholne mein our heavy chairs uthane mein madad lungi (Yes, I will take Virat's help to open tight bottles and lifting heavy chairs)." 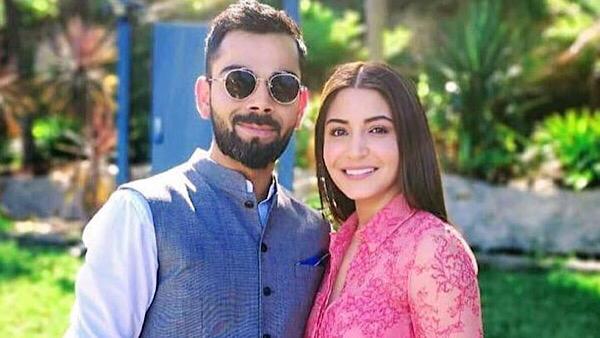 Anushka also shared the secret of her stable relationship with Kohli and wrote, "Faith, knowing that love is acceptance, a good relationship is a commitment, a promise to be there for better or worse because through the ups and downs it allows the individuals the space and understanding to grow into their highest human potential."

During the same #AskMeAnything session, Anushka also revealed that she has been following vegetarianism since 2015, and she is a good cook too.

With respect to work, Anushka is in a happy space as her last production, Netflix film Bulbbul, received rave reviews from the critics as well as the audience.