Actress Anushka Sharma, who has graced the cover page of Vogue's January 2021 edition sporting her baby bump, has left the netizens bewitched with her stunning photoshoot. Sharing the photoshoot picture on her Instagram page, Anushka wrote, "Capturing this for myself, for life! @vogueindia, this was fun 🤍🤰."

While speaking to Vogue, Anushka shared her experience about her first trimester, and said that she had bouts of nausea and exhaustion. She said, "Smells would revolt me, I couldn't go near the kitchen. I swear, I could smell people's skin. I thought it was never going to end."

With first-hand experience with pregnancy, the Zero actress had never thought that she could feel so exhausted, as she was always an active person. She said, "It was startling, but even when you're in pain, or uncomfortable, you are still thinking: have I eaten at the right time? Is the baby okay?"

Speaking of food cravings, Anushka said, "I was eating only toast and crackers for the first three months. So when it ended I wanted to eat vada pao and bhel puri, but that didn't last long either. So no real cravings."

Anushka also revealed the first advice that her doctor gave and said, "My doctor told me is that the biggest myth is eating for two." 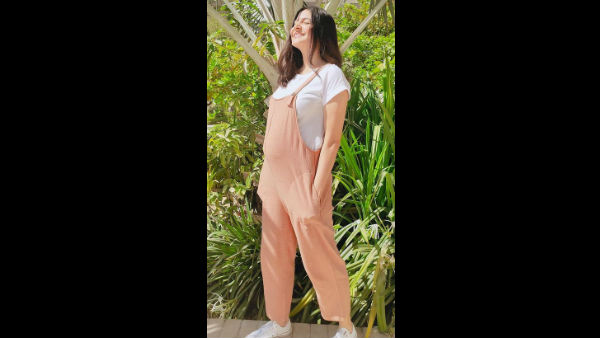 ALSO READ: Anushka Sharma Reacts To The Possibility Of Comparison Between Her Child And Kareena-Saif's Taimur Ali Khan

Not so long ago, Kareena Kapoor Khan had also busted the same myth around pregnancy, and said that an expecting mother should not eat for two, but only for herself.

From taking regular walks to following yoga and meditation, the Phillauri actress made sure to follow healthier practices for her body, which was going through a lot of changes.

Anushka said, "You are more connected to your body, to all that is happening. It's mind-boggling when I see the changes. It's amazing. I've always meditated. It's a daily practice, and my life has been quite balanced, so I've carried that forward. The only difference is that I've had a lot more time." 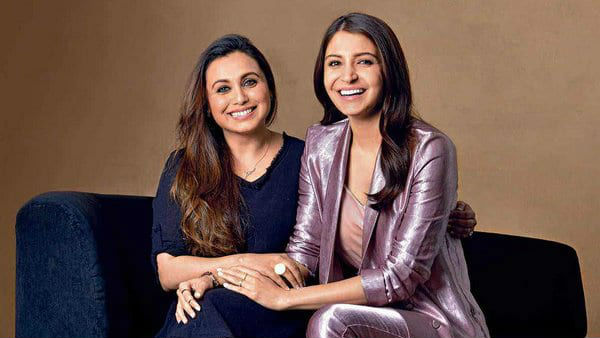 ALSO READ: When Anushka Sharma Said That Her Comparisons To Rani Mukerji Would 'Demean' The Latter's Status