Anushka Sharma and Virat Kohli's pet dog, Bruno passed away on Wednesday (May 6). The couple took to their respective Instagram pages to mourn the loss of their furry friend. 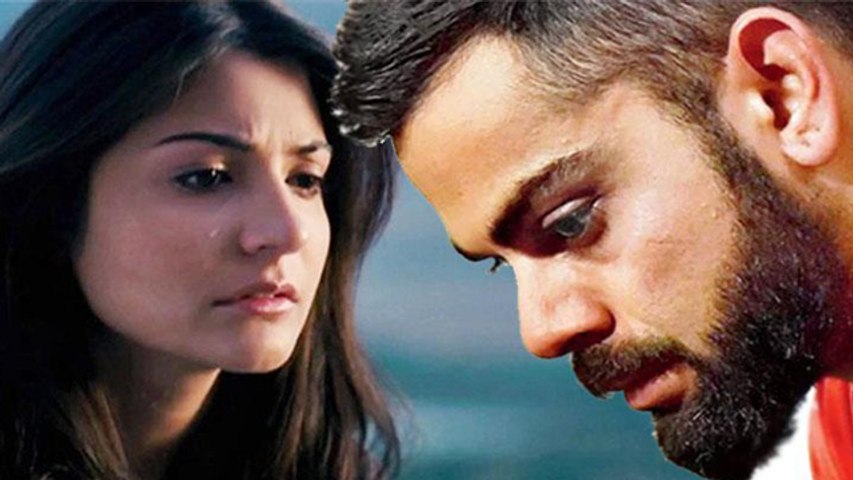 The Pari actress posted a picture, in which she and Virat are seen posing with Bruno. She captioned the picture as, "Bruno ♥️ RIP ♥️." Anushka's industry colleagues, Alia Bhatt, Priyanka Chopra, Zoya Akhtar and Diana Penty commented with a heart emoji on her post. Meanwhile, several fans left condolence messages in the comments section.

Virat penned an emotional note for Bruno that read, "Rest in peace my Bruno. Graced our lives with love for 11 years but made a connection of a lifetime. Gone to a better place today. God bless his soul with peace."

Recently, Anushka had posted a picture of herself with Virat and Dude and captioned it, "Every dark cloud had a silver lining. And this time, while it may seem like the worst time and in so many ways it actually is, has also forcefully made us all stop and deal with things we might have been running away from because either we were 'busy' or it was convenient to say we were 'busy'. If this time is respected for what it is, it will enable more light to shine through."

Currently, the couple is in quarantine amid the Novel Coronavirus lockdown. From giving fans a sneak-peek into their board game sessions to posting several public service messages during lockdown, Virat and Anushka are quite active on social media these days. 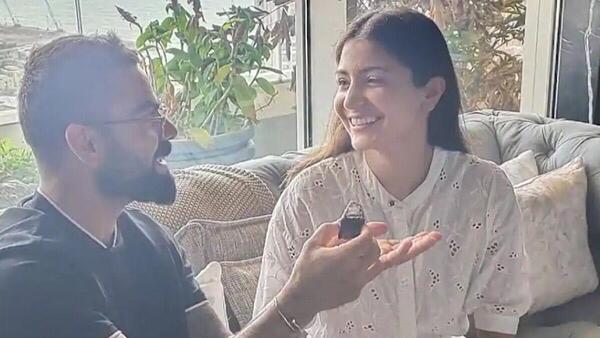 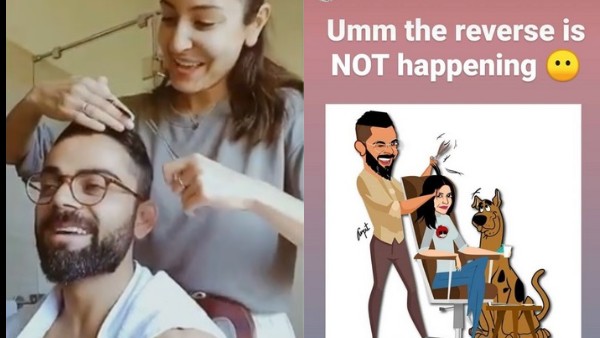