Owing to the ongoing 21-days nationwide lockdown, all the celebrities are in self-isolation at their houses and getting more time to interact with their fans through their social media accounts. Recently, Shahid Kapoor held 'Ask me anything' session on Instagram and Twitter and now, Arjun Kapoor is following the same footsteps of the former.

So, when a fan asked Arjun Kapoor, when he will collaborate with his very close friend, Katrina Kaif, he said, "She's the best and the most sporting when it comes to me troubling her on and off insta....working with her again depends on material and her saying yes to it."

During the same 'Ask me anything' session, Arjun also hinted about working Varun Dhawan and said, "He's the busy one...but we need a script for VD and AK to come together."

Not so long ago, Katrina had shared a screenshot of a video call with Arjun and Varun and had captioned it saying "Reunited .... our newly reformed " club " with a very appropriate name " #isolated r us " @varundvn @arjunkapoor #togetherforever . #stayhome #selfquarantine #jantacurfew." 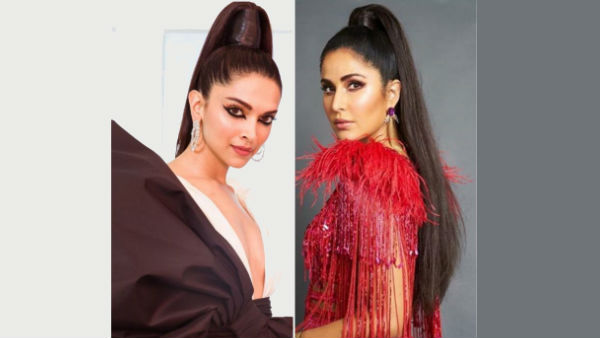 Speaking of Arjun and Katrina's upcoming films, March was supposed to be an exciting month for both of them as Sandeep Aur Pinky Faraar and Sooryavanshi were supposed to hit the theatres this month. However, owing to the ongoing the novel coronavirus (COVID-19) pandemic, all the releases of March got postponed. It is yet to be seen, when these films will arrive at the theatres.