After several reports claiming that Arshad Warsi is joining the cast of Bhumi Pednedar's Durgavati, the filmmaker has finally confirmed the news. The actor also took to his social media account and shared his picture from his first day on set.

Durgavati, directed by Ashok G is a remake of his Telugu film, titled Bhaagamathie. The film starred Anushka Shetty in the titular role. The same role is set to be essayed by Bhumi Pednekar in the Hindi remake.

Arshad shared the announcement with fans as he started to shoot for the film on Wednesday. Sharing a picture from the sets, he wrote on Instagram, "Excited to have joined the stellar cast and crew of #Durgavati today. Looking forward to a thrilling ride!"

According to reports, Arshad will be seen playing a negative character in the film. On the other hand, Bhumi will be seen as the IAS officer who gets imprisoned in a haunted house and will possibly get possessed by a vengeful spirit.

Durgavati is set to be presented by Akshay Kumar's Cape of Good Films and produced by Bhushan Kumar's T-Series.

ALSO READ: Dabboo Ratnani 2020 Calendar: Bhumi Pednekar, Vicky Kaushal And Others Have Got Us Drooling! 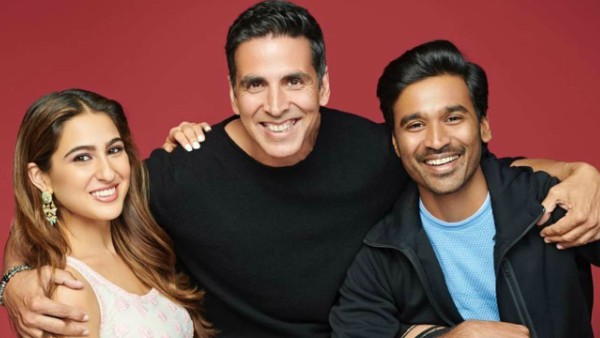