Last year in November, Lata Mangeshkar was hospitalized in Breach Candy Hospital in Mumbai after she complained of difficulty in breathing. Soon, it was reported that the 'Nightingale of India' was diagnosed with pneumonia. In December, the iconic singer was discharged from the hospital after her health improved.

Recently while speaking with Hindustan Times, Lata Mangeshar's sister Asha Bhosle opened up about her health and was quoted as saying,"Lata didi is fully fit and fine now."

In the same interview, the 'Tanha Tanha' singer also spoke about why she has she has been away from Bollywood for the last few years. Talking about it, she said, "I recently worked on a Marathi project. I can't sing songs with lyrics like 'Meri jhopadi jall gayi' and all. I also feel the songs that are made these days are not worth my effort. Women hardly have lines in the songs."

Further on being asked about how she has stayed relevant over the years, Asha said, "I consider the whole film industry as my guru. People in the industry taught me so many things. What do we singers have? We only have the voice and we have only trained it. I have worked hard throughout and I always wanted to learn, which is why I am still singing now. Even now, I can't think of spending a day without riyaaz. I am nervous even today before going on stage to perform. Awaaz pe bharossa nahi kar sakte, isliye usko maska marrke rakhna chahiye".

She said that she will sing only if she gets good songs. "People today don't have the time to think. Even if they have the time, they spend it on their phones. These days, no one sits to compose and write good songs. There is no good melody or lyrics. Fevicol Se (Dabangg 2; 2012) and Sheila Ki Jawani (Tees Maar Khan; 2010)... Are they even songs? Producers have turned composers and all they want is heavy beats and rhythm. Neither do I need money nor do I need the fame. I've made my name in the industry," the singer told the leading daily. 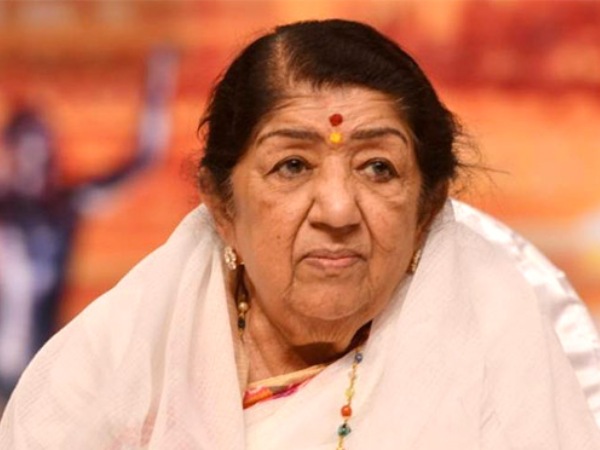 Lata Mangeshkar Is Back Home, Hale And Hearty! 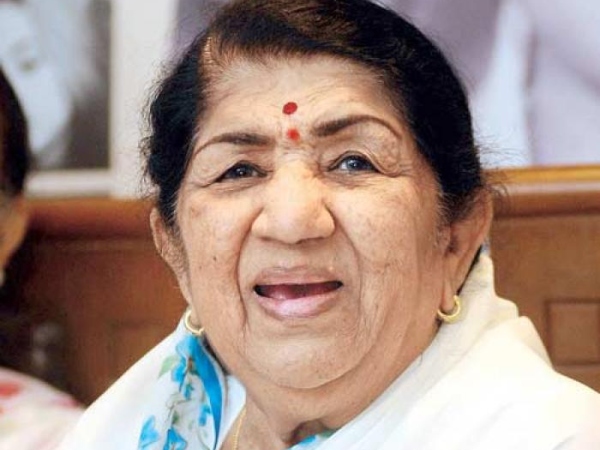