Sara Ali Khan is all set to return to the screen with two new co-stars after Love Aaj Kal with Kartik Aaryan. While the film didn't make much of an impact on the audience, her next release is gathering a lot of buzz due to her role and the story. According to recent reports, Sara will be seen in double role while romancing Akshay Kumar and Dhanush in Atrangi Re.

A report in Mumbai Mirror states, the actress will be seen playing different roles in Aanand L Rai's upcoming flick, to showcase her skills. Her characters will be part of two different eras and will romance each male actor as different characters. A source told the tabloid, "It's a double role of sorts for Sara, the idea is to showcase diverse sides of the actress.

Akshay and Dhanush's characters too have a special trait that separates them from the rest of the cast. Their appearances will be in sync with the way they act and react while a special look is being designed for Akshay."

Earlier, filmmaker Aanand L Rai, dismissed rumours of Akshay's role being a cameo and confirmed that he will be playing a pivotal role for the story. The tabloid also stated the cast will begin shooting in March, while Akshay will join, Sara and Dhanush in April 2020. Atrangi Re is slated to be released on Valentine's Day 2021. 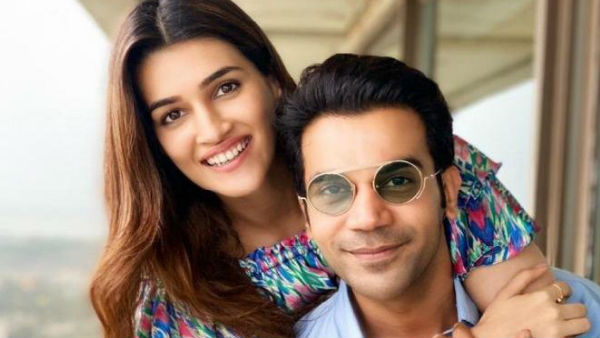 Rajkummar Rao, Kriti Sanon To Adopt Dimple Kapadia And Paresh Rawal As Parents In Their Next Film 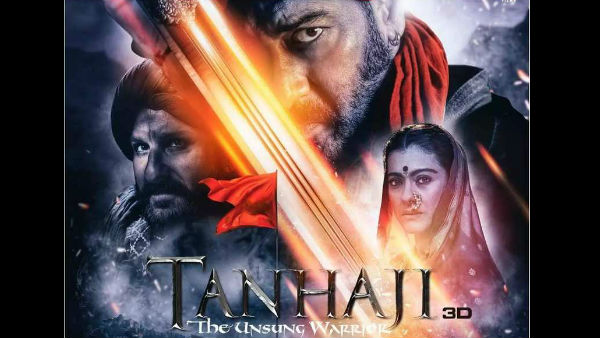