After working together in films like Housefull 2, Race 2 and Dishoom, Jacqueline Fernandez and John Abraham are all set to reunite once again on the big screen for Lakshya Raj Anand's Attack. Jacqueline took to her Instagram page to confirm this news.

Sharing a behind-the-scenes picture from the sets, the actress captioned it as, "#attack back with the awesomest @thejohnabraham."

Touted to be an action-thriller is inpired by real incidents and revolves around a hostage crisis that brought a nation to its knees.

A Pinkvilla report quoted a source as saying, "Jacqueline has been roped in to essay the role of the primary female protagonist. Hers is an action-packed role as well. Jacqueline was in talks with Laksh for sometime and they wanted to do a film together. When he narrated the story of Attack to her, she immediately liked it and gave her nod to the project. She has also signed on the dotted line."

Speaking about this film, John Abraham earlier said, "Attack is a taut, interesting thriller with a strong storyline and a genre that I love! I am happy that Dheeraj (Wadhwan) and Ajay (Kapoor) are on board this very interesting project."

An IANS report quoted producer Ajay Kapoor as saying, "Attack is an intelligent, engaging story, which needs to be told for audiences of the younger generation. Working with John Abraham and his production banner has been a pleasure as we think alike on films. We look forward to this exciting collaboration."

The John Abraham-Jacqueline Fernandez starrer is slated to release on Independence Day 2020. 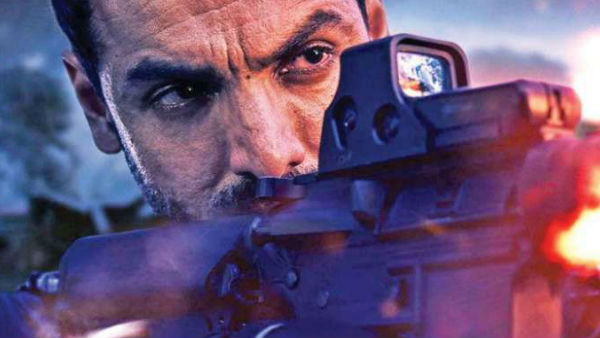 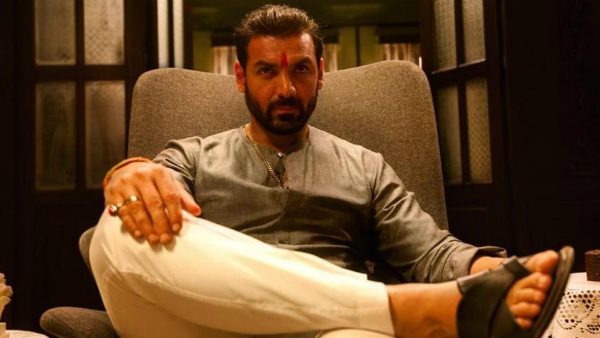