Avinash Tiwary receiving a lot of love for his performance in Imtiaz Ali’s Laila Majnu. But the journey hasn't been an easy one for the actor in Bollywood. In a recent interview with an entertainment portal, Avinash opened up about the struggles in his career.

Avinash said, “I started with Laila Majnu and it was off the theatres in 5-7 days. It came on the OTT platform and people who loved the film kept talking about it. Thankfully, the audience for the film has grown over time. But I was fighting space, the acknowledgment of my existence then, that I exist and I am still doing it. I was filled with a lot of angst post-Laila Majnu and I thought I’ll be done with it now, but it has only grown for me.”

He went on to add, “The things that I’m fighting with, I really shouldn’t be talking right now. It’s just my feeling towards the media and how I want to win them over. This is one year that I really want to devote it to. I really want to create a soft corner for myself in the media because they don’t like me.”

The talented actor was recently seen in Netflix’s Ghost Stories alongside Mrunal Thakur. Speaking about his experience working with Karan Johar, Avinash shared, "Long back in 2005, I was a junior artist on his set for Kabhi Alvida Na Kehna, which was being shot in New York. I was doing my film acting training there and that was the time I had been on a Dharma set. From there to playing a protagonist in his film, it has been a dream come true for me."

Avinash Tiwary will next be seen in the Hindi adaptation of The Girl On The Train alongside Parineeti Chopra. He will also be seen in Anushka Sharma's maiden production venture for Netflix titled Bulbul. 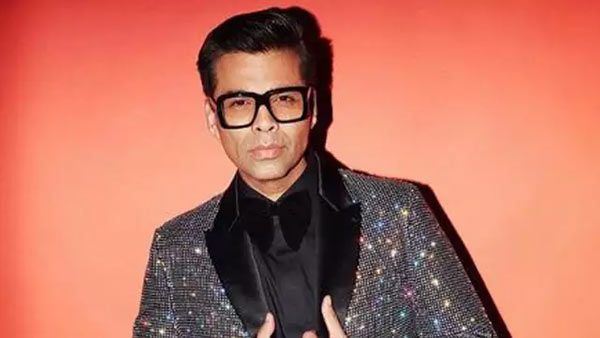 ALSO READ: Karan Johar: My Own Segment In 'Ghost Stories' Scares Me!

ALSO READ: Parineeti Chopra Starrer Remake Of The Girl On The Train To Release On This Date