After the massive success of Baaghi and Baaghi 2, Tiger Shroff is all set to bring triple the action to fans with Ahmed Khan's Baaghi 3. The makers of the movie dropped the first poster of the action entertainer today and it looks quite thrilling!

Tiger took to his Twitter page to unveil a new poster and captioned it as, Against his strongest enemy,
His greatest battle, Up against a nation, RONNIE is back! 💪🏻 #Baaghi3 trailer out on 6th Feb, Thursday."

In the poster, Tiger Shroff as Ronnie is seen facing a huge army tanker with his back towards the viewers and a rifle in his hand.

Earlier while speaking with a tabloid, writer Farhad Samji shared that Baaghi 3 has a generous dose of humour. He said that despite the humour, the film is an out-and-out action thriller.

He further revealed that the plot slips into serious action after a certain incident where Riteish Deshmukh is a catalyst. He said that Tiger and Riteish are like Ram and Lakhan of Baaghi 3. He also shared that Shraddha Kapoor will be playing an air-hostess and will be seen performing some action sequences alongside her leading man. Baaghi 3 also stars Gully Boy actor Vijay Verma and Ankita Lokhande. Tiger will be seen sharing screen space with his father Jackie Shroff for the first time in this film.

Produced by Sajid Nadiadwala, this Tiger Shroff-Shraddha Kapoor starrer is slated to release on March 6, 2020. 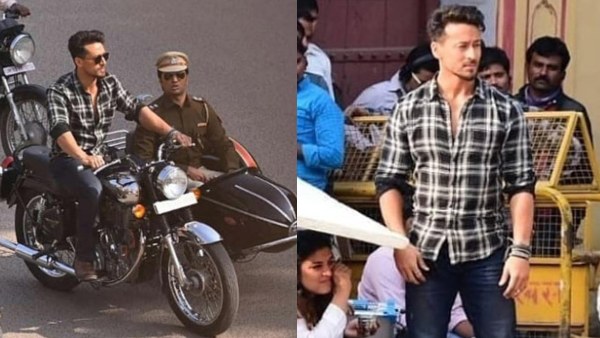 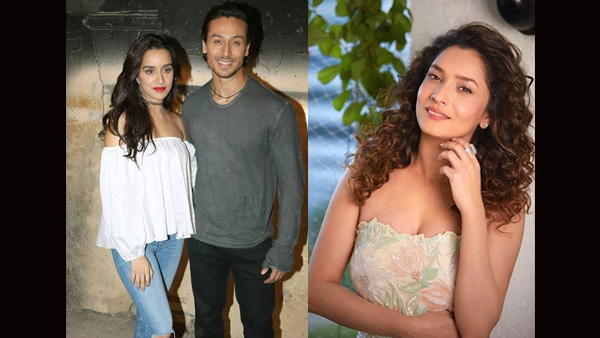