After the action-packed trailer, the makers of Baaghi 3 released the first track titled Dus Bahane 2.0 from the film. Starring Tiger Shroff and Shraddha Kapoor, the fast-paced song is a reprised version of Dus Bahane song from Anubhav Sinha's Dus. The new track takes you down the memory lane with the beats of Vishal and Shekhar who composed the original song as well.

Tiger Shroff took to his Twitter page to drop the track and wrote, "Where's your party at? 😎

The Baaghis are all set to rock your block with the most badass song of the year! #DusBahane 2.0 is out now."

Dus Bahane 2.0 has vocals by Shaan, KK and Tulsi Kumar and has been composed by Vishal-Shekhar. Shot in the picturesque locations of Rajasthan, Serbia and Mumbai, the groovy number has Tiger and Shraddha raising the heat with their sizzling chemistry. Also, Shraddha's glamorous avatar will leave you asking for more.

Talking about Baaghi 3, the action-thriller is helmed by Ahmed Khan and stars Tiger Shroff, Shraddha Kapoor, Ankita Lokhande and Riteish Deshmukh in the lead. Interestingly, the movie will mark Shraddha's second collaboration with Tiger after their 2016 release, Baaghi which was a hit at the box office. Bankrolled by Sajid Nadiadwala, Baaghi 3 is slated to release on March 6 this year. 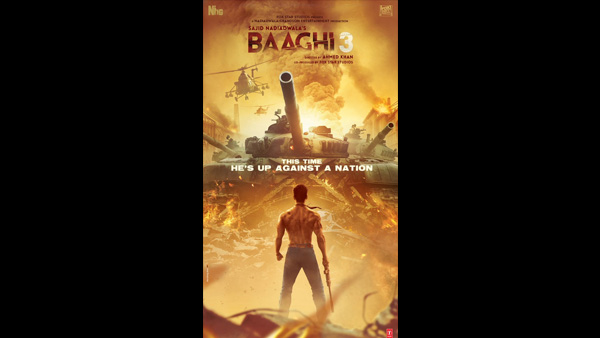 Hrithik Roshan, Disha Patani, Arjun Kapoor And Others React To The Action-Packed Trailer Of Baaghi 3 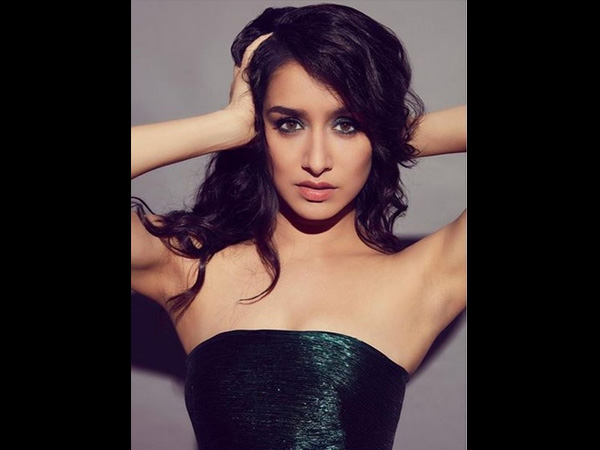 With All The Oomph, Shraddha Kapoor Takes Over The BTS During The Shoot For A Leading Magazine