Bhagyashree, who is best remembered for her role of Suman in Salman Khan's blockbuster film Maine Pyaar Kiya, is the latest addition to the cast of Prabhas-Pooja Hegde's upcoming multilingual film reportedly titled as Jaan. The actress will be essaying the role of Prabhas' mother in the film.

Speaking about why she gave her nod for this movie, Bhagyashree told a leading tabloid, " There's a wow factor that surrounds the role, something which I haven't played yet. A different skills set and a lot of practise is needed to pull off such a character, which is why I said 'yes' to the film."

She further added, "I feel like there wasn't a right follow up after Maine Pyar Kiya; hopefully, this Prabhas' film does the job. Having said that, Maine Pyar Kiya created history and it is difficult to surpass such a film. I feel blessed that people remember me with that same affection over years."

When asked whether she has watched Baahubali, she replied, "Who hasn't watched it? I'm so excited to work with Prabhas."

Meanwhile, the Maine Pyaar Kiya star couldn't stop raving about the grandeur of the sets constructed by the National award winning production designer, Ravinder Reddy and was quoted as saying, "Believe me, it's like heaven on earth! I'm sure the audience will experience the opulence while watching the film."

If reports are to be believed, Prabhas plays the role of a fortune-teller in this film while Pooja Hegde essays his love interest. Directed by Radha Krishna Kumar, Jaan is a multilingual film which will be releasing in Hindi, Tamil and Telugu.

While the first shooting schedule was filmed in Italy, the second schedule is being shot in a huge set erected at the Ramoji Film City. 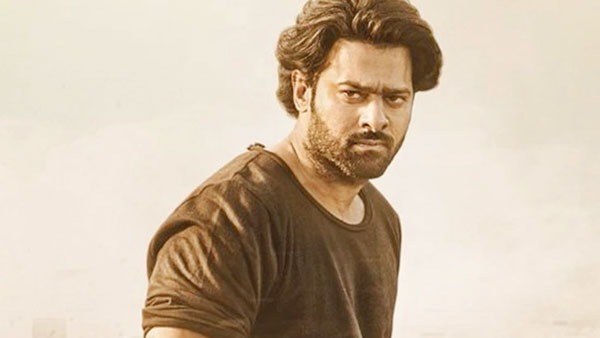 Prabhas To Get Married After Jaan's Release? Inside Deets Out! 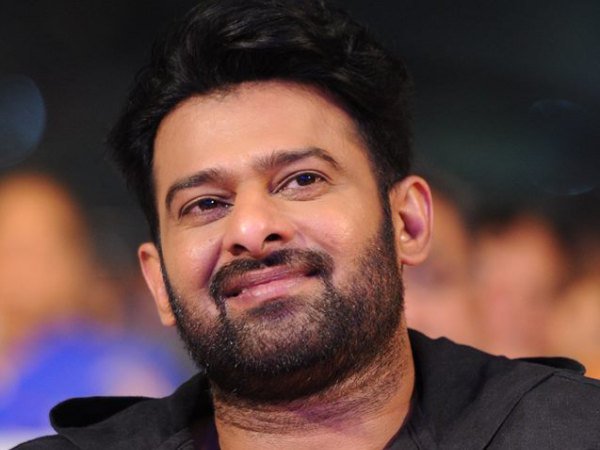