We bring to you a bitter-sweet news for all the Kartik Aaryan fans out there. Fans are longing to see Kartik in a movie again, and director Anees Bazmee confirms that his team is planning to shoot the left portion of Bhool Bhulaiyaa 2 in Mumbai. Earlier, it was supposed to be completed in Lucknow, where a huge set was erected. 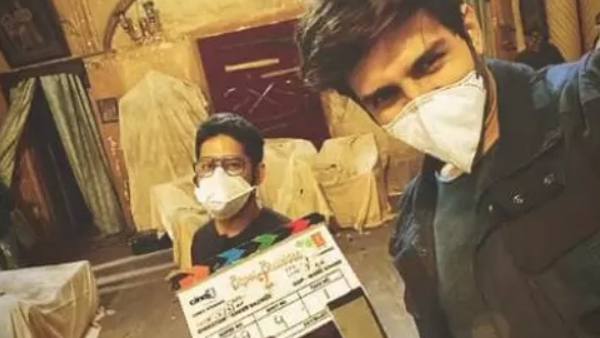 "It's safer to shoot in a controlled environment in Mumbai. We plan to complete the indoor portions here. So, we will construct sets in the city, replicating the interiors of the haveli that we had built in Lucknow. The producers [Murad Khetani and Bhushan Kumar] feel that our last schedule can be in Lucknow, where we can film the necessary outdoor shots," says Bazmee, while speaking to Mid-day.

Starring Kartik and Kiara Advani in the lead roles, Bhool Bhulaiyaa 2 also features Anil Kapoor and Tabu. The film is a sequel to the 2007 Akshay Kumar-starrer Bhool Bhulaiyaa.

While the director is all gung-ho about restarting the shooting of Bhool Bhulaiyaa, he shares one major hurdle which he and his team are facing currently.

"We have been looking for plots of land, but most of these locations have already been booked for shoots. It's not easy to get a property in October to build a set because many producers are kicking off new projects," shared Bazmee, who will be wrapping up the 15-day schedule once the venue gets finalised. 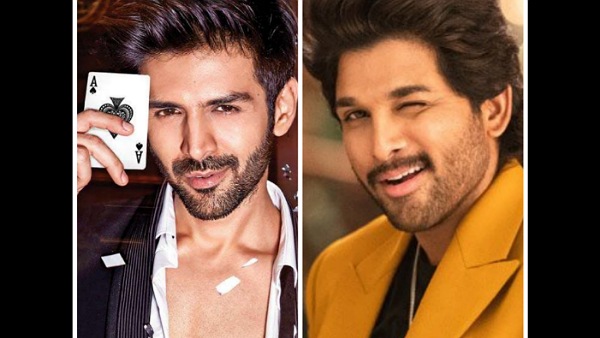