Popular music composer duo Salim-Sulaiman's folk-electronica album Bhoomi 2020 is a treat for all music lovers. The album, which is a compilation of seven unreleased songs crooned by popular singers like Arijit Singh, Shreya Ghoshal, and Sukhwinder Singh among others, has struck a chord with the audience for presenting music like never before.

Earlier, the makers had released three songs from the album, 'Sanwal', 'Muraliya' and 'Haq Ali', and all three of them in their distinctive style left a lasting impression. The fourth track titled 'Zinda Dili' from the album has been unveiled today.

Sung by none other than King of Melody Arijit Singh, the song has lyrics penned by Niranjan Iyengar. 'Zinda Dili' is a free-spirited track that celebrates living life to the fullest. Besides Arijit Singh's melodious voice, the euphoric guitar, mandolin and electronic accompaniment adds more depth to the song. So, are you ready for some music for thought?

Meanwhile, the makers have also come up with an exciting challenge titled #MeetSalimSulaiman on the Josh App. In just two steps, you could stand a chance to meet and jam with the Merchant brothers. All you need to do is to create your videos from the latest song 'Zinda Dili' or from Salim-Sulaiman's playlist in the audio library. Don't forget to use #MeetSalimSulaiman to get your content featured on Josh App.

So, what are you folks waiting for? Don't miss this amazing opportunity. 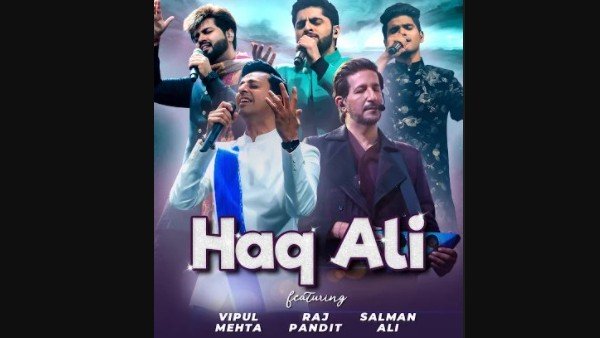 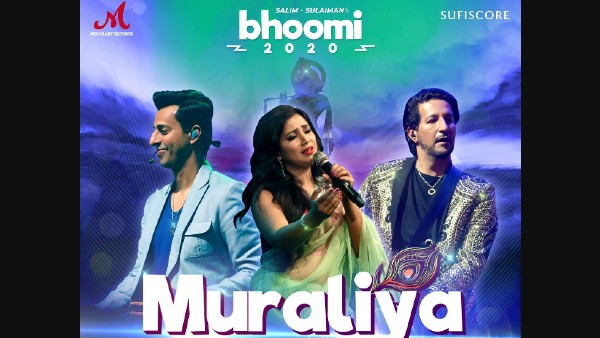 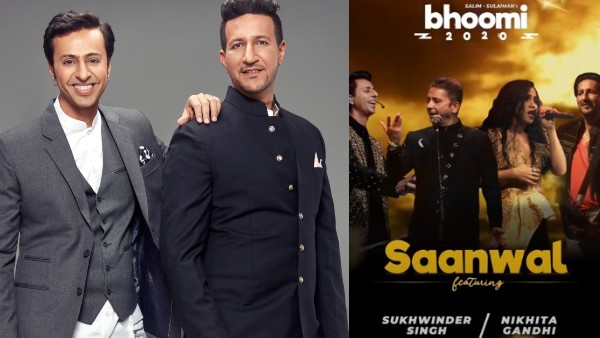