Within a short period of time, Bhumi Pednekar has proved her mettle as an actress with impressive performances in films like Dum Laga Ke Haisha, Bala and Saand Ki Aankh. But the journey wasn't an easy one for the leading lady.

Not many people know that Bhumi lost her father to cancer when she was 18. Since then, her mother took command of the family in her hands and made sure that Bhumi and her twin sister Samiksha emerged as warriors.

Recently, while speaking with Pinkvilla, the actress got emotional and opened up about losing her father at a young age.

Talking about how the family dealt with his death, Bhumi revealed, "We were quite young. I was 18, Samiksha was probably 15 when we lost our dad due to cancer. We saw him through prolonged sickness and really suffer a lot. Obviously, losing a parent is never easy and I had a wonderful father. He was just a father. We miss him every day but my mom is made of something else, she really got us together. I think just us as a family, we went into warrior mode post that."

The actor, who initially started her career as an assistant film director with Yash Raj Films, said, "I start working, 10 times harder than I would. We both just grew up and realised that s*** is getting real, and we need to get our act together. The two years were a mess but we gathered ourselves really fast. Today when we look back, we wonder how we survived those days, how we got through it, but it happened."

Bhumi said that post their father's demise, they constantly feel his presence in everything they do.

The actress told the online entertainment portal, "I strongly feel since my dad passed away, we constantly feel his presence. It is all him because of whom our lives changed. Our both coming of age, everything happened in sync. It was incredible. I really feel it is my father's energy and he is just blessing us. Somewhere we are a product of our father, and we look very similar to him."

Speaking about films, Bhumi was last seen in Vicky Kaushal's Bhoot Part One: The Haunted Ship. Her upcoming film is Akshay Kumar's Durgavati. 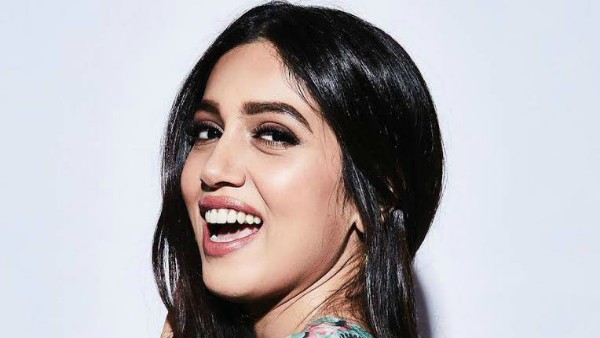 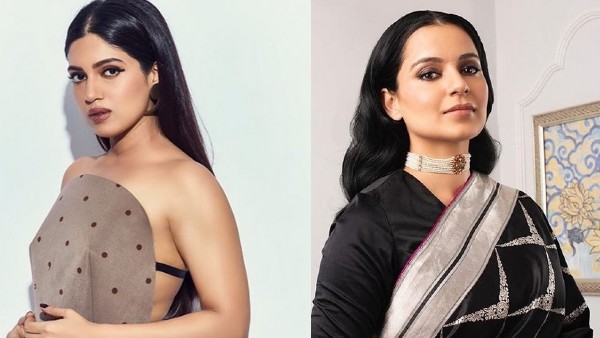