Bhumi Pednekar, who is gearing up for the release of Durgamati, believes it is time OTT releases be included in awards. The actress was last seen in Dolly Kitty Aur Woh Chamakte Sitare, which was also an OTT release. Durgamati will be Bhumi's second digital release.

Opening up about her digital releases, Bhumi said that streaming platforms offer content driven releases, and they should be eligible for the award ceremonies in India. "When we started out to make Durgamati, we wanted the entertain audiences in cinemas. Then, the pandemic happened and it is now making us realign as an industry. The fact that movie releases have become digital-first, is a unique scenario that we are all living with today," Bhumi added.

Bhumi also revealed that Dolly Kitty Aur Woh Chamakte Sitare and Durgamati are very close to her heart. She added, "As an actor I have realised that these projects are reaching out to audiences worldwide. I am fortunate that Dolly Kitty Aur Woh Chamakte Sitaare was loved and appreciated by both critics and audiences and I'm hoping they will love Durgavati as well." (sic)

Earlier this year, many theatrical releases worldwide opted for digital releases due to the pandemic. Owning to the change, The Academy has chosen to consider digital releases for nominations for Oscars 2021. Bhumi feels the trend should be followed in our country as well.

Calling it a "necessary step to acknowledge the hard work of the actors", she added, "Prestigious award shows in the West have started recognising pathbreaking digital content, and we should have the same norms even in India. It will be a progressive step that will also benefit the industry to push the envelope in making more clutter-breaking films."

Durgamati Is Set To Release On December 11

About Durgamati, Bhumi said that the film is a high concept entertainer for all ages. She also added that the film gave her "creative satisfaction" and she hopes it translates to success. Durgamati is all set to release on December 11, 2020, on Amazon Prime Video. 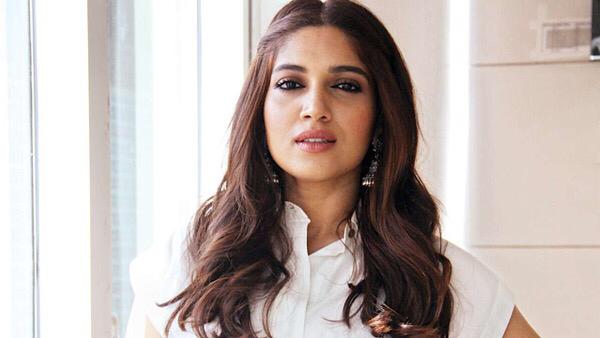 Bhumi Pednekar On Her Journey Being Different As An Outsider: I Can't Take Anything For Granted 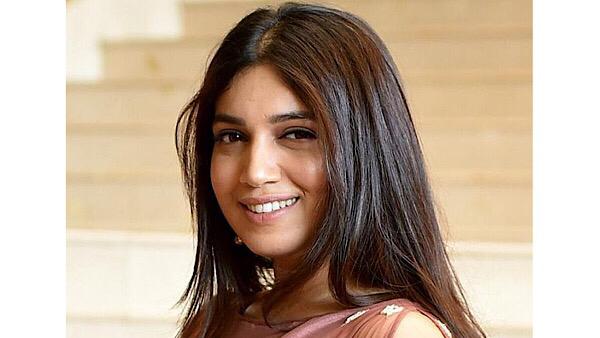