Shah Rukh Khan's last release, Zero might have failed to rake in huge box office figures. But that hasn't deterred his stardom a bit. Reportedly, the superstar is already in talks with south director Atlee Kumar, Raj-DK and Rajkumar Hirani to star in their respective films.

Recently, Raj-DK confirmed in an interview that King Khan has liked their script and they are now waiting for him to officially announce the film. Amidst all this, the latest reports suggest that the superstar will be returning back on the big screen with Atlee's film.

A Pinkvilla report quoted a trade source as saying, "Shah Rukh and Atlee are expected to make their announcement, along with Karan Johar, within the next couple of months and film will immediately begin."

As per industry insiders, the movie has been titled, Sanki and is touted to be a fast-paced action drama.

"While SRK fans had expected an announcement on his birthday, Atlee's script wasn't ready. As it has been reported last week, Karan Johar's Dharma Productions and Shah Rukh's Red Chillies will be producing Atlee's movie, titled Sanki (working title), said to be a fast-paced action drama. Not only is this the first time that Shah Rukh and Atlee are collaborating for a film, but it will be Atlee's first Bollywood movie and his fifth altogether. Both Karan and Shah Rukh have loved Atlee's Bigil, which collected over 300crore worldwide. Atlee's movie will also see Karan and Shah Rukh reunite professionally after Ittefaq (2017), which was produced by Red Chillies Entertainment in association with BR Studios and Dharma Productions," continued the trade source.

We hear that once SRK officially announces the film, it will hit the shooting floors in April-May, Apparently, Atlee is currently busy working with the creative teams of Dharma Productions and Red Chillies to complete the script's final draft.

Reportedly, when the Bigil director approached King Khan last year for a film, he narrated the actor just a basic plot and a few powerful scenes. The Pinkvilla report further quoted the source as saying, "Now the bound script is ready with Atlee adding some last-minute touches to the screenplay. Raj and DK's movie with Shah Rukh is very much on. Once they complete Citadel they will begin pre-production on SRK's movie by next year. Rajkumar Hirani is at present, apparently, writing two scripts - Munnabhai 3 and the one with SRK. It all depends on which will be completed first."

Speaking about his cameo, producer Karan Johar recently said in an interview, "I don't want to reveal his role but Ayan, Ranbir, Alia and I will be eternally grateful to him for coming on board with his vision and inputs. The energy Shah Rukh Khan brings with him when he walks on to a film set is unparalleled." 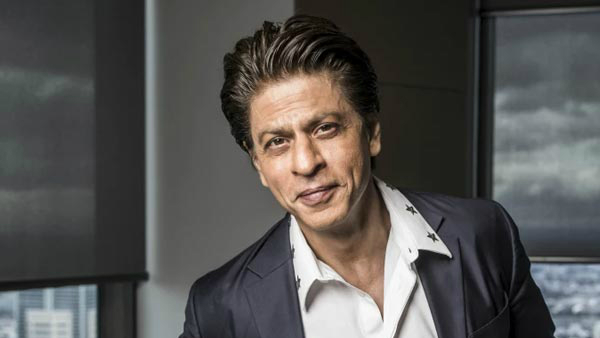 Raj-DK In Talks With Shah Rukh Khan For A Film: 'We Met Him And Discussed The Script' 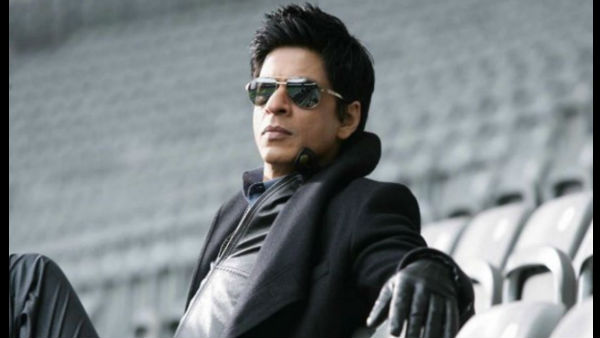