On Tuesday, Bollywood superstar Salman Khan was given exemption from appearance by the Jodhpur court during the hearing of the actor's appeal against the five-year sentence in the October 1998 blackbuck poaching case. The next hearing will now take place on January 16, 2021.

Salman was granted relief by Additional District and Sessions Judge Brajesh Panwar after the actor's counsel HM Saraswat citied the 'rising' number of COVID-19 cases in Mumbai and Jodhpur, and said that it could be risky for the actor to travel for the hearing during the pandemic.

Saraswat told PTI, "We prayed to the court that travelling to Jodhpur from Mumbai and appearing in the court when the cases of COVID infection have been rising in both Jodhpur and Mumbai could be risky for him."

He further added, "Accepting our ground, the court allowed our application for exemption from appearance and listed the matter for hearing on January 16."

In 2018, a trial court in Jodhpur had convicted actor Salman Khan for the killing of two blackbucks of the endangered species. He was charged with poaching the endangered antelopes under section 9/51 of the Indian Wildlife (Protection) Act, 1972.

Salman was sentenced to five-years imprisonment and fined Rs 10,000 by the court. Later, the actor was granted bail by the court after he challenged the judgment in the District and Sessions Court and sought suspension of sentence.

On the other hand, Salman's Hum Saath Saath Hain co-stars, Saif Ali Khan, Tabu, Sonali Bendre and Neelam who were the co-accused in the case, were acquitted by the trial court which gave them the benefit of doubt. The state government has challenged their acquittal in the upper court. 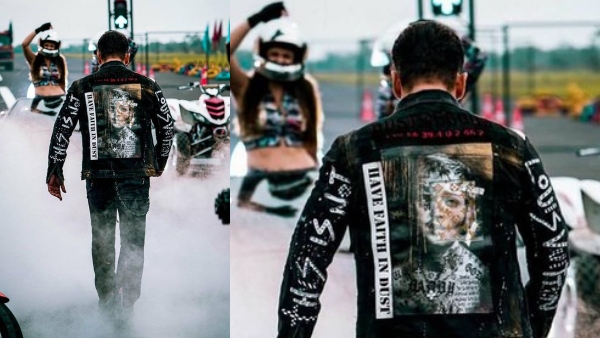 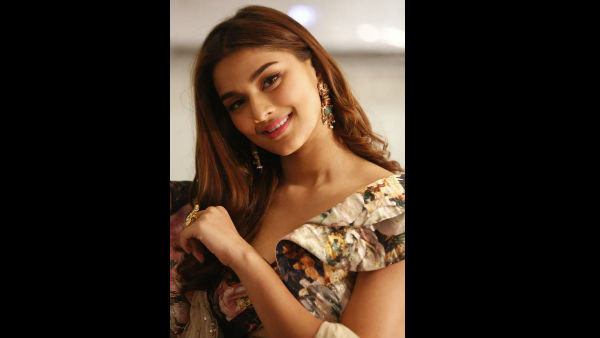