She wrote that the BMC didn't come with a bulldozer today because of the criticism they received from her fans on social media. The actress further wrote that she has risked a lot, but finds immense love and support from her fans.

Kangana Ranaut tweeted, "Because of the criticism that @mybmc received from my friends on social media, they didn't come with a bulldozer today instead stuck a notice to stop leakage work that is going on in the office, friends I may have risked a lot but I find immense love and support from you all. 🙏"

Earlier, The Actress Had Accused BMC Of Vandalizing Her Office Pad

Kangana had posted videos of BMC officials at her office premises, and claimed that they forcibly entered her office and took measurements. She also said that they may demolish the property on Tuesday. Her tweet read, "They have forcefully taken over my office measuring everything, also harassing my neighbors. When they retorted, @mybmc officials used language like, ‘Wo joh madam hain, uski kartoot ka parinam sabko bharna hoga' (everyone must pay for that woman's behaviour). I am informed that tomorrow they are demolishing my property."

She Had Claimed That Her Office Is A Legal Property

Kangana had tweeted, "I have all the papers and BMC permissions for my property, nothing has been done illegally. BMC should send a structure plan to show the illegal construction with a notice. Today they raided my place and without any notice tomorrow they will demolish the entire structure."

However, Parag Masurkar, deputy municipal commissioner told Times of India that the BMC visit was a part of regular exercise to keep a tab on illegal constructions, and the team also inspected some other row houses in the area. 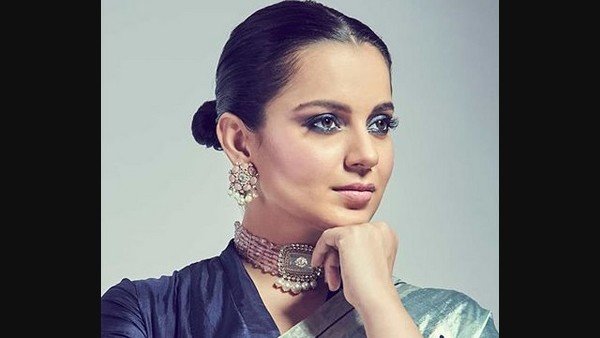 ALSO READ: Kangana Ranaut Issues Warning To Movie Mafia Against Harming Her; Says 'It Will Hurt You Even More' 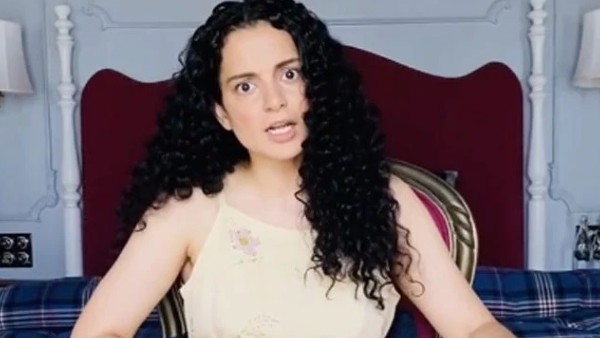