Earlier today, the trailer of Bobby Deol's upcoming Netflix film, Class Of '83 was shared on the internet, and it has received tremendous response from the netizens. Directed by Atul Sabharwal, and produced by Shah Rukh Khan's Red Chillies Entertainment, the movie is an adaptation of Hussain Zaidi's book Class of 83: The Punishers of Mumbai Police. The film also marks the digital debut of Deol and he is thrilled for the premiere. 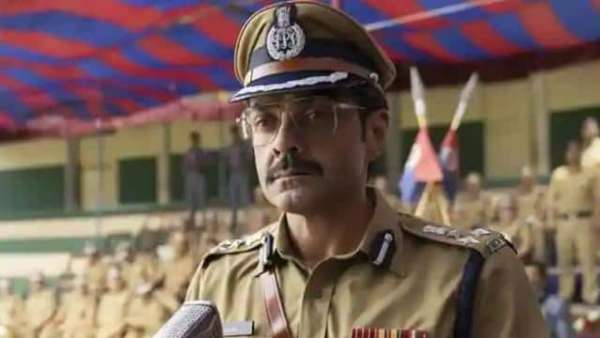 Class of 83 Trailer Out: Bobby Deol Scarifies The Law To Keep Order In Bombay

Class Of '83 tells the story of a Dean Vijay Singh (played by Bobby Deol), a police officer-turned-instructor, who takes five young cadets under his wings to fight corruption. The film will release on Netflix on August 21.

Meanwhile, here's how netizens reacted to the trailer...

@mohitbedmutha: The trailer looks good, @thedeol is back in the Serious Avatar. His expressions seems so similar to the ones in Bichoo. And I am happy @RedChilliesEnt is giving chance to youngsters in this one.

@rshah2611: The trailer looks good & loved it so much @thedeol is back in the Serious Avatar & in this magnificent movie. His expressions seems so similar to the ones in Bichoo. And I am happy

@RedChilliesEnt & @iamsrk is making such a wonderful NETFLIX movies.

@bhavnidhi_k: Looks so gripping and intriguing. Waiting to watch it ...very good stories being picked to showcase.

@prashu_shewale: @thedeol oooohhh... what a come back... it's looking fab.. eagerly waiting for #ClassOf83Trailer #netflixindia