Bollywood celebrities including Swara Bhaskar, Richa Chadha, Farhan Akhtar and father Javed Akhtar have condemned the Palghar lynching incident, saying mob rule had no place in a civilised society. On the night of April 16, three Mumbai residents who were on their way to Surat in Gujarat were lynched by local residents in Maharashtra's Palghar district on the suspicion that they were thieves.

In a post on Twitter, Farhan said those behind the crime should be brought to justice. "Strongly condemn the violence that took the lives of 3 people in Palghar. Mob rule should have no place in our society and I hope the murderers have been arrested and that justice is delivered swiftly," he said.

Filmmaker Reema Kagti said, "Absolutely condemn the incident at #Palghar. Swift & strong action must be taken against all the perpetrators for this brutal, barbaric attack. @CMOMaharashtra @DGPMaharashtra."

Farhan's father, veteran writer-lyricist Javed Akhtar demanded strict punishment against the accused. "Those who are responsible for the lynching of the two seers and their driver should not be spared at any cost. There shouldn't be any tolerance for a barbaric and heinous crime like lynching in a civilised society," Akhtar said.

Actor Urmila Matondkar termed themob lynching as 'highly condemnable and inhuman'. However, she also urged people to refrain from giving a communal colour to the incident.

"#PalgharMobLynching is highly condemnable and inhuman. All the accused have already been arrested and will be brought to justice in the strongest manner. But there's certainly no need to communalise it. Humanity is at peril not any particular religion in such times. #Palghar," she added.

Richa Chadha said, "Horrific news from Palghar. And we'll be so quick to fit this tragedy into our respective world-views, that we'd have forgotten that we actually live among a crazed, violent, unpredictable mob! Over 100 ppl took 3 lives! Condolences to the families of the deceased. Gutted." 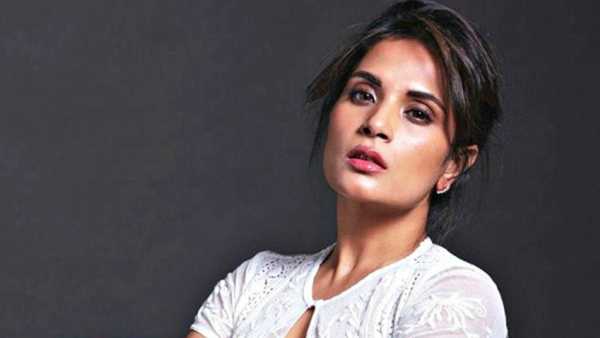 Richa Chadha Is Developing A Script Amid Lockdown

Actor Swara Bhasker said the incident is a "shameful" reflection of the society. "#palghar Highly condemnable! A shameful reflection of who we are as a society. Maybe a time for reflection.. when you breed a culture violence & normalise mob justice on streets.. it comes home one day... this is a disease in our society allowed to fester & become a monster!" she wrote.