The bail plea hearing of former Dharma Productions executive producer Kshitij Prasad will be heard on October 14, 2020. Kshitij Prasad, who was arrested by the Narcotics Control Bureau (NCB) in connection with the drugs probe in Bollywood, has claimed in his bail application that only a stale and dry cigarette butt was found outside his residence in the corner of the open balcony. He said it was found in a refuge area, which is constantly used by the residents for their recreational activities. He also claimed that many complaints had been lodged by the residents with the society management, objecting to the use of the area. FilmiBeat has a copy of the bail application of Kshitij Prasad.

Kshitij in his application has disputed the NCB's claim that they had recovered the butt of a ganja joint, saying that there was no evidence. Also in his application Kshitij has mentioned that one of the accused in the drug case, Sanket Patel from whom it is alleged drugs were bought, did not recognise him the first time he was confronted with him. As per Kshitij, Sanket was taken away by an NCB official and brought back later in front of Kshitij and then claimed that he knew him. Kshitij has urged that the court can check the closed circuit television (CCTV) footage of his building, stating that he has never met Sanket. He also said the society in which he stays was very strict during the lockdown.

Kshitij Prasad has further stated in his bail plea that there is nothing on record to suggest that he is in any way involved with the financing, illicit trafficking and/or harboring of offenders in relation to any narcotic drugs or psychotropic substances.

Kshitij, who joined Karan Johar's Dharmatic in November 2019, has alleged that the NCB officers apart from Sameer Wankhede were courteous towards him. He has claimed that he was categorically informed by officer Sameer Wankhede in the presence of several other officers that since he was associated with Dharma Productions, they would let him off only if he would implicate either Karan Johar, or his colleagues Raj Mehta, Somen Mishra, Rakhi, Apoorva, Neeraj or Rahil, falsely alleging that they consumed drugs.

Kshitij Prasad refused to comply despite the pressure being mounted on him by the NCB, as he did not know any of these people personally and did not wish to falsely implicate anyone. His refusal to implicate Karan Johar angered Wankhede, who told Kshitij that since he did not want to cooperate, he would teach him a lesson and made him sit on the floor next to his chair and then put his shoe near his face and proclaimed that this was his true "Aukat" (status). This incident occurred in the presence of Sanket and several NCB Officers, all of whom laughed at Kshitij's plight, he claimed. The incident severely traumatised Kshitij, as he had never seen such a thing before in his life, he claimed in his bail plea. 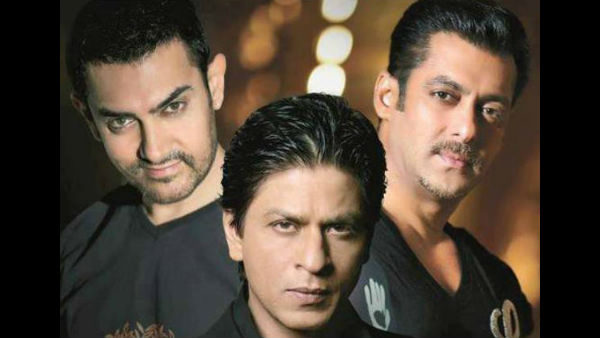 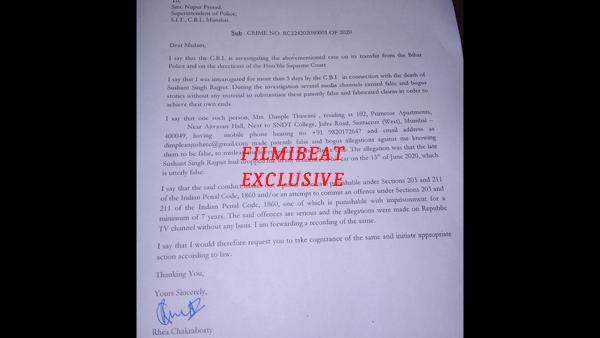