Veteran Bollywood producer Anil Suri, died due to novel coronavirus (COVID-19) on Thursday, 4 June 2020. He was 77. Suri was rushed to the Lilavati and Hinduja hospitals in Mumbai after developing a fever on 2 June, but was denied a bed at both hospitals, informed his brother Rajiv Suri.

PTI quoted Rajiv as saying, "He was then taken to Advanced Multispecialty Hospital on Wednesday night. He had COVID-19. On Thursday evening, they said something is amiss and he was put on a ventilator. He died around 7:00 pm."

Anil Suri's final rites were held at the Oshiwara cremation ground on the morning of 5 June. The funeral was attended by four family members, who wore Personal Protective Equipment (PPE) to protect themselves from COVID-19.

Rajiv Suri said that it was heartbreaking to lose both his brother and his favourite director on the same day, referring to the death of veteran filmmaker Basu Chatterjee on 4 June.

Anil Suri is survived by his wife and two children. May his soul rest in peace.

Recently, Bollywood music composer Wajid Khan, of the Sajid-Wajid duo, also passed away due to Coronavirus and kidney ailment. 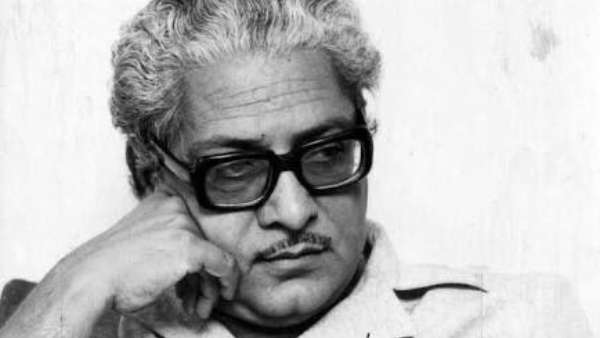 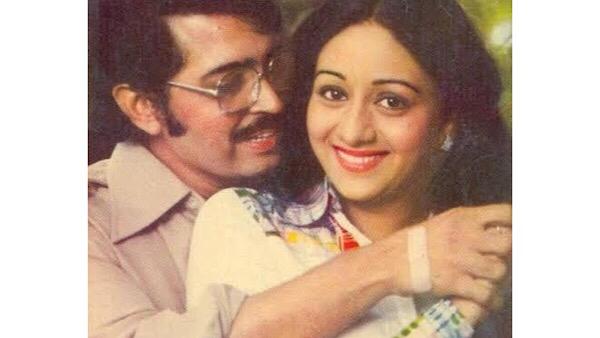