After daughters Shaza Morani and Zoa Morani, their father and Bollywood producer Karim Morani has also tested positive for the Novel Coronavirus (COVID-19). He has been admitted to the Nanavati Hospital in Mumbai for treatment. While confirming the news, Karim Morani's brother told Mumbai Mirror, "Yes, we have been anticipating this, as he was with his daughters. Karim has tested positive of coronavirus. He has been shifted to Nanavati Hospital."

Shaza Morani is also in Nanavati Hospital, whereas Zoa Morani has been admitted to the Kokilaben Dhirubhai Ambani Hospital in Mumbai.

Reportedly, Shaza had returned from Sri Lanka to India before the nationwide lockdown was announced by Prime Minister Narendra Modi. Earlier, while speaking about Shaza, Karim had told the media, "It is true Shaza has been found to be coronavirus positive but she has no symptoms. We have admitted her to Nanavati hospital at the moment."

We pray for Karim Morani and his daughters' speedy recovery. 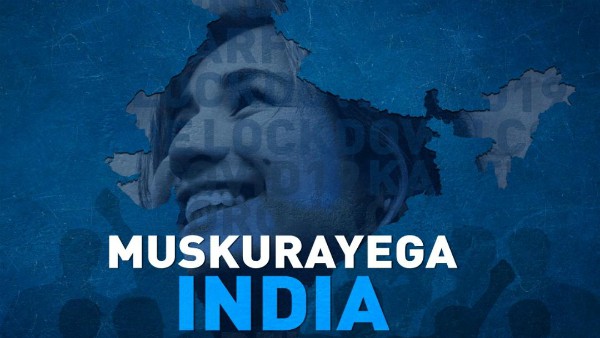