After wrapping up the shoot for Kabir Khan's '83, Ranveer Singh has moved to his next project, Jayeshbhai Jordaar. The comedy film is being directed by Divyang Thakkar, in which Ranveer will play a Gujarati man who champions the cause of uplifting women. It has just been reported that Boman Irani has been signed to play the part of Ranveer's father in the film.

Confirming the news, a producer from Yash Raj Films, Maneesh Sharma said, "Boman sir's body of work loudly speaks for his incredible acting prowess and we are thrilled and honoured to have him in our film. Boman sir is playing Ranveer's father in the film and their on-screen camaraderie is something to watch out for."

He added that Boman Irani's presence is invaluable as he lightens up a scene with his own unique touch which is unmatched.

Boman too is excited to be a part of Jayeshbhai Jordaar, a movie which he says is brilliant and moving. He said that it is a pleasure to collaborate with YRF on this special project. He's sure that the film will touch the hearts of audiences across the country.

This is not the first time Boman will be working with Ranveer, as the two have collaborated on '83. Regarding teaming up with Ranveer again, Boman said, "Working with Ranveer is always fun. He is a powerhouse performer who gives his all in every scene and as an artist, it is amazing to creatively collaborate with such people. I'm playing his father in the film and we have a very interesting relationship for people to find out when they see the film." 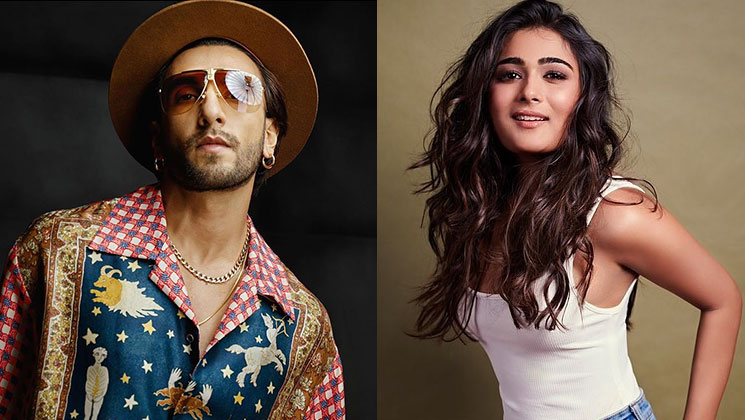 ALSO READ: Shalini Pandey On Working With Ranveer Singh: 'It's Amazing To Be In The Same Frame As Ranveer' 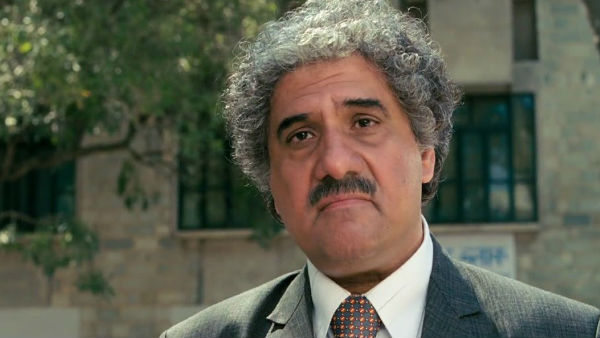