Brahmastra, produced by Karan Johar's Dharma Productions, has been one of the most awaited releases of 2020. The film which was supposed to release in a few weeks, has been postponed to 2021 due to the pandemic. The makers are working on final shoots of the film and will begin work on post-production soon.

A report in Bollywood Hungama has revealed that Disney+ Hotstar had reached out to Karan Johar and Dharma Productions with an offer for the film's OTT release. Fox Star Studios reportedly has wrapped up the release for its long line up of films like Dil Bechara, Lootcase, Sadak 2 and Laxmii, and is only waiting on Brahmastra's release.

The studio's recent release Laxmii starring Akshay Kumar also released on Disney+ Hotstar, and the streaming platform had high hopes but the horror-comedy failed to attain the desired number of eyeballs. A source told the portal, "Disney+ Hotstar has now asked Fox Star Studios if they can hand over Brahmastra for their streaming platform. What it means is, Disney+ Hotstar wants Brahmastra to bypass theatrical release and arrive on its platform directly. They feel Brahmastra is a keenly awaited biggie and if it gets premiered on their platform, it'll fetch them record streams."

Karan Johar Believes Brahmastra Is For The Big Screen

The source added, "Producer Karan Johar, however, has not shown interest. He believes that the VFX heavy, grand film would be best enjoyed in cinemas."

Brahmastra- Chapter 1 of the fantasy trilogy, which was announced almost 4 years ago, will finally see a theatrical release in 2021. With several delays in release date, fans are already worried about the second and third part of the franchise. The source revealed that there are no talks about the sequels. "All the efforts of Dharma Productions and Fox Star Studios are on completing the first part. The shoot of the film is to get over this month after which the team will fully concentrate on the post-production."

Brahmastra To Release In 2021

The source also opened up about Fox Studios shutting down, "Though Fox Star Studios is exiting the business, the upcoming parts might still be made. Karan Johar is looking forward to the response to the first part. If it emerges a success, he'll go ahead with the trilogy as planned but maybe with some other studio." 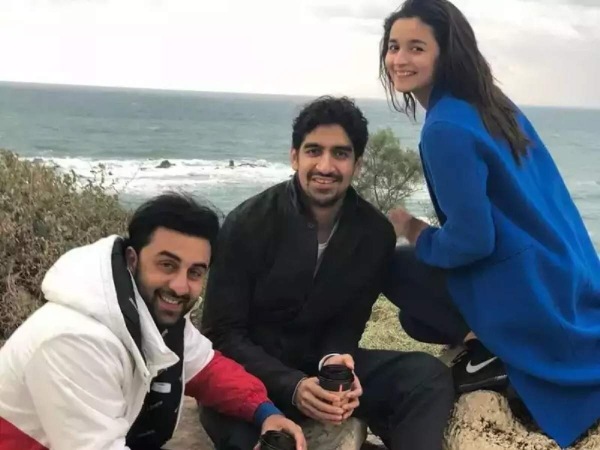 Ranbir Kapoor-Alia Bhatt's Brahmastra: The Cast Gets A New Addition! 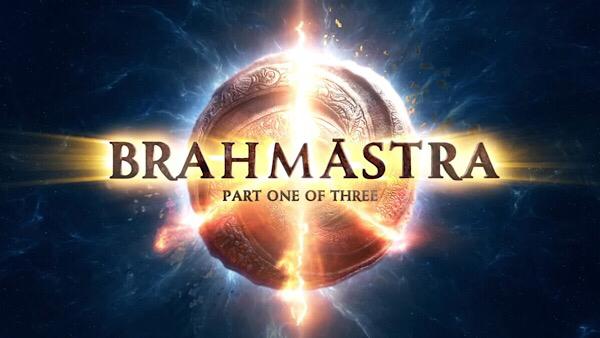