While there was speculation that Shaad turned down Bunty Aur Babli 2 as he was caught up with his web series Pawan & Pooja, he shut down the rumours while speaking with Mid-day, "My work [in the universe of Bunty Aur Babli] is done. It's somebody else's thought and story; he has written the script. So, let him do the sequel and I am sure he will make a good movie. I don't have any regrets about not doing it. I was never meant to direct the sequel."

Speaking about Bunty Aur Babli 2, the film will take a leap of 10 years, from the time where the original ended and will revolve around two con couples, played by Rani Mukerji and Saif Ali Khan and Siddhant Chaturvedi and Sharvari Wagh.

The film was earlier offered to Abhishek Bachchan, but the actor couldn't be a part of the sequel.

Speaking about it, Rani earlier revealed, "Abhishek and I were both approached to reprise our roles as the originals in Bunty Aur Babli 2 but, unfortunately, things didn't work out with him and we will miss him dearly. As a team, we are so happy to welcome Saif. I have lovely memories of working with him and I'm really looking forward to creating something new and exciting with him in Bunty Aur Babli 2. Hopefully, the audiences will give us the same love that they have given our earlier films," she said.

In yet another interview, Saif said, "It's a completely rebooted sequel and is set in today's time. It is a fantastic script that hooked me instantly. It is an out-and-out entertainer for the entire family to sit and enjoy and this is what I loved and connected with." 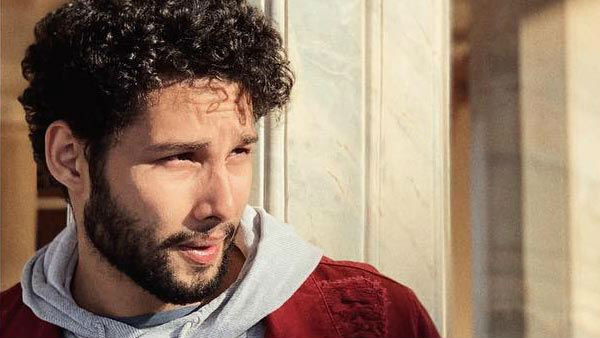 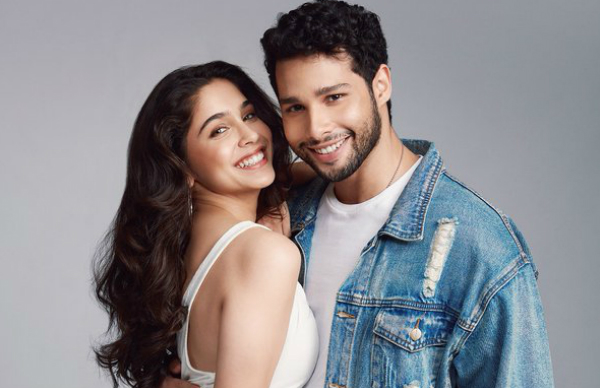