Celebrities like Manoj Bajpayee, Jyoti Kapur Das and Vir Das have supported filmmaker Milap Zaveri for calling out Kamaal R Khan. Milap lashed out at Kamaal for taking advantage of Sushant Singh Rajput's demise and using it for self-promotion. Milap shared a video which showed how Kamaal, who had once slammed Sushant by saying that producers such as Ekta Kpoor should not support him, was mourning his demise.

Sharing the video collage, Milap Zaveri tweeted, "This is the true face of the fraud and disgusting Krk. Today he is trying to profit off a tragedy with his fake tears. But the reality is that he was horrid to Sushant while he was alive. Krk is the one insulting the departed with his fake behaviour. Time to stop such people."

Manoj Bajpayee backed Milap for calling out Kamaal's hypocrisy by tweeting, "With you on this @zmilap also urge the people from the industry who mentor these elements to stop doing so else KARMA is waiting ....!!!"

With you on this @zmilap also urge the people from the industry who mentor these elements to stop doing so else KARMA is waiting ....!!! https://t.co/dXnUVoAFNW

Writer and director Jyoti Kapur Das wrote, "That one malicious tweet that wasn't even true! So glad he's being called out! Hope some of our friends also stop being nice to him. So proud of you, Milap! @BajpayeeManoj Is right! #Karma se darna chahiye!"

Comedian Vir Das wrote, "He's a parasite who has consistently attacked people who were too dignified to respond. I'm happy you're calling him out. Let gutter trolls stay in the gutter."

Following the death of Sushant, Kamaal R Khan had announced that he would produce a biopic on the late actor, and 'expose the culprits' who were apparently responsible for his death. Netizens had slammed KRK even back then by showing previous tweets of his, dissing Sushant. 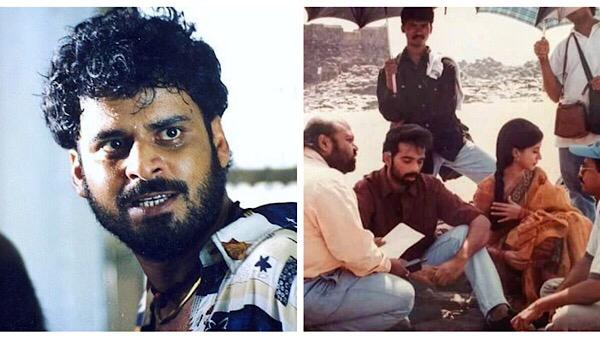