After Sushant Singh Rajput's family lawyer Vikas Singh responded to the All India Institute of Medical Sciences (AIIMS) report ruling out the murder angle in the actor's death case and called it 'inconclusive', author Chetan Bhagat, in a recent interview, said that the lawyer should provide proof if he has any doubts.

While speaking with Barkha Dutt's Mojo Story, Chetan Bhagat said, "I've never been to AIIMS, but you're claiming AIIMS is corrupt? One of the hardest places to get a job in, get admission in... It's like you saying my IIT Delhi is corrupt. I will get very angry. Show me some proof."

He further sarcastically added, "You're only saying this because you did not like what they said. So it must be untrue, no? We are the only honest ones here."

Earlier, Sushant's Lawyer Had Asked The CBI Director To Refer The Case To Another Forensic Team

For the unversed, an AIIMS panel concluded after a re-evaluation of Sushant Singh Rajput's post-mortem report that the actor had died by suicide, and ruled out the murder theory. However, Sushant's family lawyer Vikas Singh called the AIIMS forensic report as 'faulty'. He even wrote a letter to the Central Bureau of Investigation (CBI) director in which he called for the matter to be referred to another forensic team constituted by the CBI. Singh also wrote that Sushant's family didn't receive any response from AIIMS forensic head, Dr Sudhir Gupta, despite their best efforts to get a copy of the forensic report.

Sushant Singh Rajput was found dead in his Bandra flat on June 14, 2020, and the Mumbai police had confirmed his death by suicide. However, the CBI soon took over the case on Supreme Court's orders, and is currently investigating the matter. 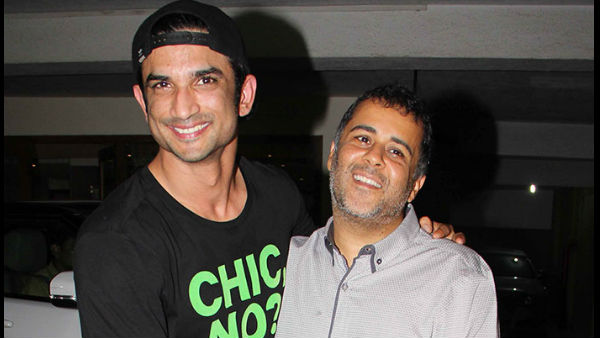 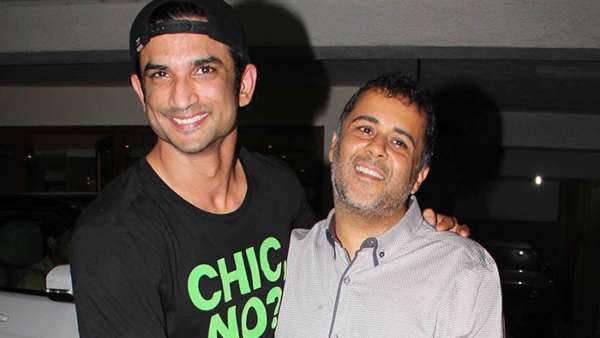 ALSO READ: Sushant Singh Rajput Was Upset About Not Getting Credit For Chhichhore, Claims Chetan Bhagat