Earlier this month, two major films- Raghava Lawrence's Laxmii and Anurag Basu's Ludo leaked online on notorious sites, and now Hansal Mehta's Chhalaang met with the same fate. The entire film has been leaked online for free download on sites like Tamilrockers, MovieRulz and Telegram. Chhalaang, which features Rajkummar Rao in the lead role, is a sports-based drama, which is streaming on Amazon Prime Video. The film has received mixed response from the film critics, as well as the audiences. While some loved Mehta and Rao's work, other found the film's script shoddy. 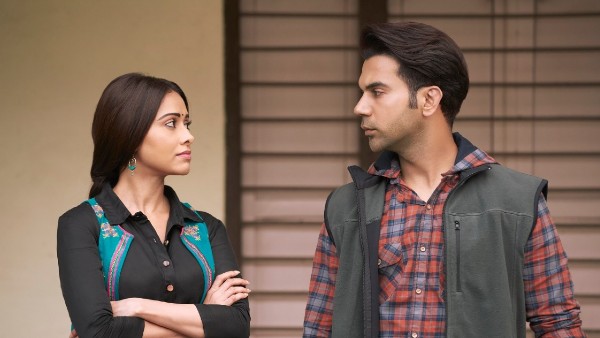 Chhalaang Movie Review: Rajkummar Rao And His Team Leap Into Your Heart With Their Breezy Act

On a similar mote, Chhalaang marks the fifth collaboration of Rao and Mehta. The duo has worked together in Shahid, Aligarh, Omerta and CityLights.

Recently, during the promotions of Chhalaang, Rajkummar spoke about working with Hansal Mehta again and said, "The kind of films we did earlier were mentally taxing for both of us. Chhalaang was more about understanding the character, situation, and having fun with those lines and scenes. Unlike the popular belief, Hansal sir is a funny guy. He likes to have fun on the sets. So, it is always fun to collaborate with him." 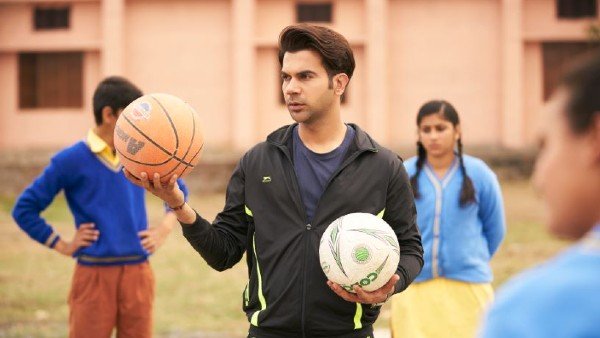 Chhalaang Twitter Review: Did Rajkummar Rao Manage To Woo His Fans With This Sports Drama?

"We were blessed to have him on board. Also, in Chhalaang, he is not playing the typical antagonist. He plays a character who has his own ideologies. He stands for something he feels right. Zeeshan brought humanity to the character. It was so much fun to work with him. And he is such a funny guy. I love hanging out with him," said Rao while speaking to a media portal.

Did you watch Chhalaang? What's your take on the film? Tell us in the comments section below.