Deepika Padukone has received much praise for her convincing performance as Malti, an acid attack survivor, in Chhapaak. The journey to getting into the skin of Malti was not easy, as Deepika has said many times before. In a new behind the scenes video, we get to see Deepika make this transformation through prosthetics.

Deepika once said that she burnt a piece of her prosthetics after the shoot of Chhapaak was over, because that was how much it had negatively impacted her. In the BTS video shown by Chhapaak team, Deepika goes through a long and difficult prosthetics process, with director Meghna Gulzar explaining the kind of impact she wanted through Malti's look.

Meghna talks about why Deepika was the first choice on her mind for this character, but she never thought that would be possible. She further explains that although there is a striking resemblance between Deepika and Laxmi Agarwal, upon whom the film is based, she did not want her looking like Laxmi. Meghna wanted the prosthetics to show a disfigured face of Deepika's, the way it would look if something like that ever happened to her.

We also see Deepika meeting Laxmi for the first time in the character of Malti and it is indeed a special moment. Laxmi gives her a warm hug and says that she is happy that she visited the set, joking about 'two Laxmis sitting together'.

Towards the end, Meghna mentions that Deepika had nearly nine looks throughout the film, owing to the acid attack wounds healing after multiple surgeries. But the one thing that remains constant is Deepika's eyes, which Meghna says she used beautifully to express herself. 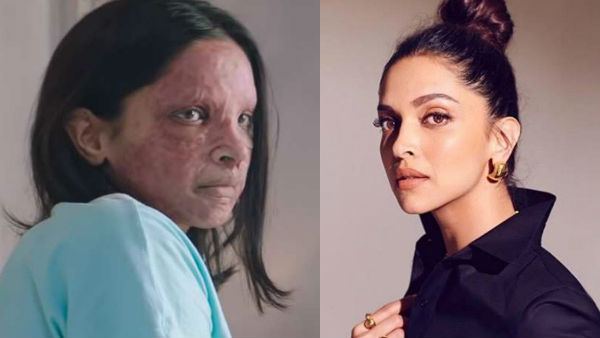 ALSO READ: Deepika Padukone Says Her Depression Spiralled Again During Chhapaak, Had A Counsellor On Sets 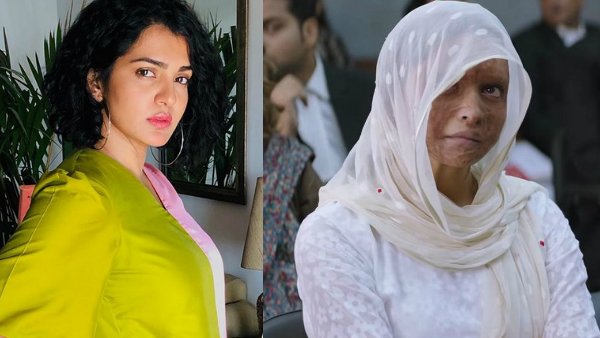 ALSO READ: Parvathy On Chhapaak: It Fortified The Undercurrent Of Awakening I Had A Year Ago Through Uyare