Ananya Pandey faced heavy trolling on social media after she stated on a chat show about how her father never appeared on Koffee With Karan or featured in a Dharma film while speaking about her dad Chunky Panday's struggle in the film industry and nepotism.

She further said that she had her own journey and just like her, everyone has their own journey and that she was a witness to her father's journey. Gully Boy actor Siddhanth Chaturvedi who was also a part of the conversation retorted to Ananya saying, "Everyone has their own struggle but the only difference is where their dream ends, the star kids begin their struggle." Siddhant's comeback won a lot of applause on social media.

At a recent event when Chunky was asked about Ananya's comments on him, the Housefull 4 actor said, "I like coffee a lot and would go on the show whenever Karan calls me."

Further when asked if he was upset about not being on the show, the actor said, "I am not upset at all but rather happy because Karan Johar has cast my daughter in his film.

What do you folks think about Chunky's reaction to his daughter's statement? Let us know in the comment section below. 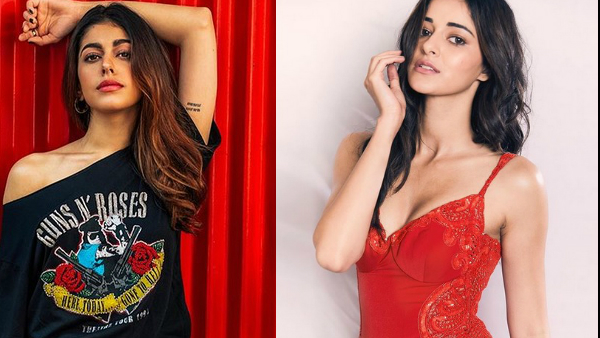 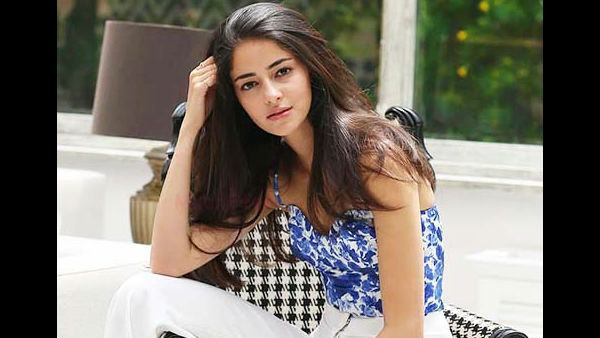