Ganesh Acharya is back in news for the wrong reasons. A 33-year-old assistant female choreographer has filed a complaint against him at the Maharashtra Women's Commission and Amboli police station in Mumbai of depriving her of working in the film industry, demanding commission from income and forcing her to watch adult videos.

In her complaint, the woman mentioned that Ganesh has been harassing her continuously ever since he was appointed as the General Secretary of the Indian Film & Television Choreographers Association. She further claimed that he misused his position to get her membership removed from the association when she didn't listen to him.

She also claimed that he has been mentally harassing her ever since she didn't give in to his pressure of shelling out extra Rs 500 out of her share money just like the rest of the dancers.

This is not the first time Ganesh has hit a controversy. Earlier, he had an ugly spat with veteran choreographer, Saroj Khan where she accused him of "using his position to manipulate dancers and malign the old association (CDA)." In reply, the choreographer hit back at her accusations and said, "Saroj ji is speaking wrong. When the CDA was closed why did not she came to help us to open it." 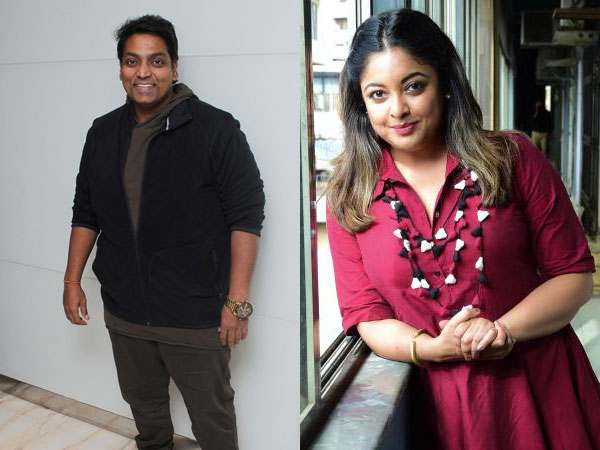 Ganesh Acharya Reacts To Tanushree Dutta's Allegations: Nana Patekar Has Not Done Anything Like That 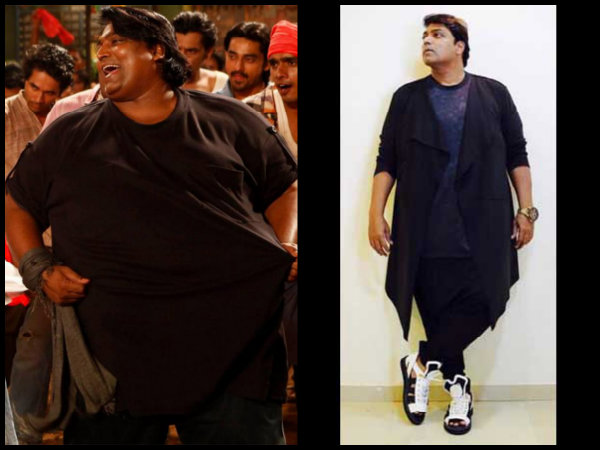