David Dhawan's upcoming film Coolie No. 1 featuring Varun Dhawan and Sara Ali Khan is in the buzz for two reasons- firstly, for being trolled mercilessly after its trailer release; secondly, because of Varun and Sara's act. Netizens say that the duo has tried very hard to ape Govinda and Karisma Kapoor, who acted in the original film, but failed miserably. Amid all the hullabaloo, Shakti Kapoor, who acted in the original, spoke to a leading daily and praised Varun and Sara.

While praising Varun and Sara, Shakti said, "Varun meri godh mein bada hua hai; he is such an intense actor who has a range if you have seen 'Badlapur' and 'October'. Sara is a very good artiste."

In the same interview, Shakti Kapoor also made a revelation that he wanted to be in the remake of Coolie No. 1 too, and approached David for the same, but by then, the filmmaker had completed the shoot. 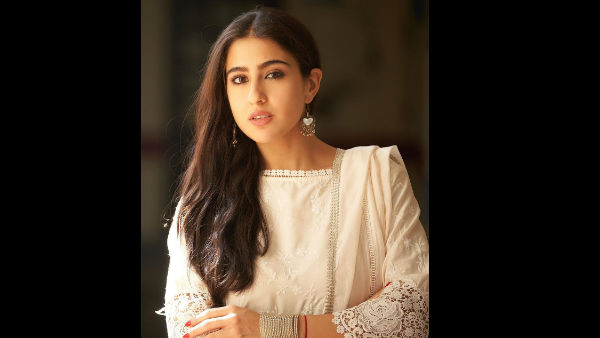 Nonetheless, Shakti is enthralled for Coolie No. 1 release and said, "I can't wait for December 25 to see Varun Dhawan's 'Coolie No.1'. I am going to see the film soonest. David is a maker who won't leave his film until he is satisfied in all respects. So we can rest assured that it must be a nice film. Plus, I am sure he will have some surprise in this one- something different from the original that he made 25 years ago." 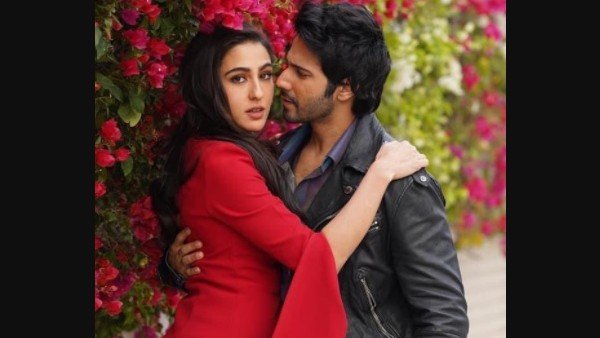