The wait is finally over! After treating us with the quirky posters, the trailer of Varun Dhawan- Sara Ali Khan's much-awaited comedy film Coolie No.1 has been unveiled by the makers today. For the unversed, the film is a reboot of Govinda-Karisma Kapoor's 1995 film by the same name.

In David Dhawan's 2020 film, late actor Kader Khan's Hoshiyaar Chand from the original flick gets replaced by Paresh Rawal's Rosario, a rich businessman who is in search for a 'richie-rich' guy for his daughter played by Sara Ali Khan. When he insults Jai Kishen (Javed Jafferi), a match-maker, the latter decides to teach him a lesson by getting his daughter hitched to Raju Coolie (Varun Dhawan), who poses as a miilionaire, Raja Kunwar Pratap Singh. What follows next is plenty of comedy of errors.

One also gets a glimpse of Varun Dhawan and Sara Ali Khan shaking a leg to the recreated versions of the popular 'Husn Hai Suhana' and 'Main Toh Raste Se Jaa Raha Tha' from the original film in the trailer.

Earlier, while talking about Varun-Sara starrer Coolie No.1, director David Dhawan had said, "After re-watching the original, I started working on the script. For six months, I wondered if I should make it or not. Finally, I decided to adapt it. It's actually a new film. I have worked on it for almost a year with the original writer Rumi Jaffery on the screenplay and Farhad Samji on the dialogue."

Besides Varun Dhawan and Sara Ali Khan, Coolie No.1 also stars Paresh Rawal, Javed Jafferi, Johnny Lever, Rajpal Yadav and Sahil Vaid in pivotal roles. The Varun-Sara starrer was earlier slated for a theatrical release. But owing to the COVID-19 pandemic, the film will now be premiering on December 25, 2020 on Amazon Prime. 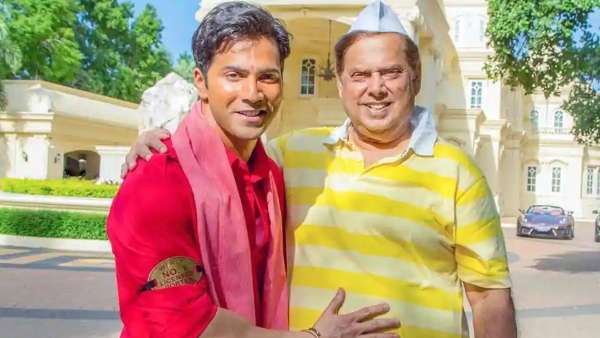 ALSO READ: Coolie No. 1 To Release In Single Screen Theatres And On OTT Platform? 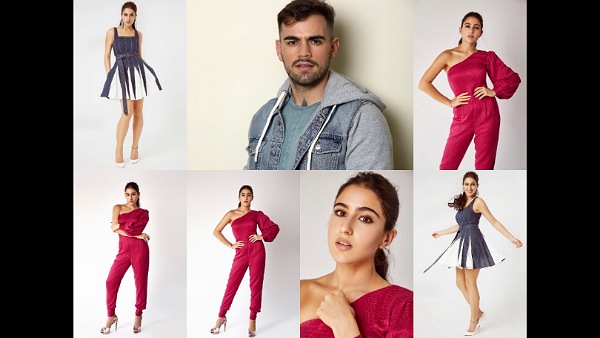