According to a Hindustan Times report, Aamir has not made an announcement of his contributions, but has already made donations. He has donated not just to PM CARES and the Maharashtra CM's relief fund, but also a number of other organizations. The report added that Aamir is also supporting the daily wage workers who were working on his film Laal Singh Chaddha.

Celebs from the Hindi film industry are doing everything they can to help fight COVID-19. Akshay Kumar, Sonam Kapoor, Hrithik Roshan, Shah Rukh Khan, Salman Khan, Deepika Padukone, Anushka Sharma and many others have made immense contributions to many relief funds and organizations working with the Coronavirus crisis.

With regard to work, Aamir will next be seen in Advait Chauhan's Laal Singh Chaddha. The film is a remake of the Hollywood film Forrest Gump. Aamir will star opposite Kareena Kapoor Khan in the film, which is scheduled for release on Christmas 2020. 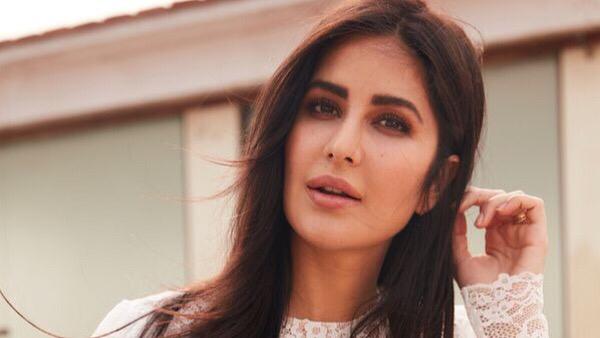