After releasing two look posters of Saif Ali Khan and one teaser for Jawaani Jaaneman, the makers have now unveiled the look of Alaya Furniturewala who plays the lead actor's young adult daughter. Pooja Bedi's daughter Alaya will be seen on the big screen for the first time.

The look was shared on social media by the makers. Currently, many details aren't known about Alaya' character in the Saif Ali Khan and Tabu starrer. In the picture, she can be seen sporting a short black flowing dress. She is carrying a bag pack filled to the brim. There are several suitcases in the background while there seems to be a party going on behind her inside the house.

Alaya's character seemed troubled by her father's behaviour and chooses to travel abroad. The makers are yet to reveal the first look of film's female lead, Tabu. Saif Ali Khan's first look was well accepted by the fans. After watching the trailer many claimed, it reminded them of Saif from his earlier films are excited to see him in Rom-Coms.

Produced by Jay Shewakramani and directed by Nitin Kakkar, the film is set to release at the end of January, 31st. Saif will also be seen in Taanaji: The Unsung Warrior alongside Ajay Devgn and has signed Pavan Kirpalani's horror-comedy Bhoot Police, alongside Fatima Sana Shaikh and Ali Fazal for the first time. 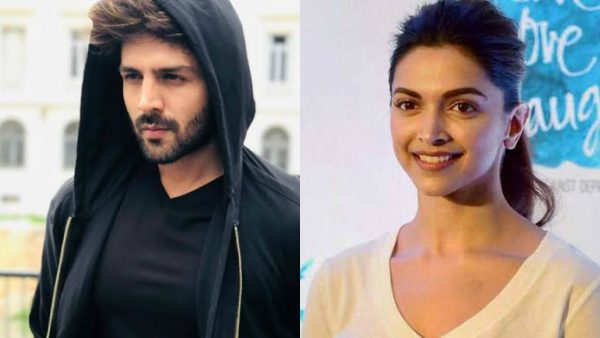