Deepika Padukone gave one of the most important performances of her career in Meghna Gulzar's Chhapaak. She played the role of an acid attack survivor, Malti, whose story was based on real life survivor Laxmi Agarwal. Deepika's performance received much appreciation from critics and audiences, and the actress recently received her first award for it.

On Tuesday night, Deepika was awarded the Powerful Performer Of The Year award at the Nykaa Femina Beauty Awards 2020. Deepika made a moving gesture by dedicating this award to Laxmi.

In an Instagram post, Deepika shared a picture from her and Laxmi's shoot for Femina magazine. The two are twinning in white t-shirts paired with denim, but it is their gorgeous smiles that lights up the picture. As caption, she wrote a lengthy note on what Chhapaak means to her, and dedicated her first award for Chhapaak to Laxmi.

"Chhapaak truly has been the most difficult film of my career... Having said that,Chhapaak for me is not just a film.It is a movement;that has challenged the definition and our understanding of 'Beauty'. Famous American Swiss Psychiatrist Elisabeth Ross said,the most beautiful people we have known are those who have known suffering,known struggle,known loss,known defeat...and have found their way out of the depths.These persons have an appreciation,a sensitivity and an understanding of life that fills them with compassion,gentleness and a deep loving concern.Beautiful people do not just happen," (sic) wrote Deepika.

She continued, "I dedicate tonight's award to Laxmi Agarwal and every single acid attack survivor who on this most incredible journey have shown us all what beauty truly means! #feminabeautyawards2020," (sic). 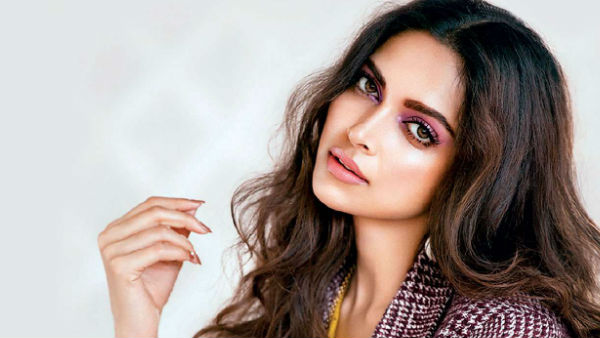 ALSO READ: New Day, New Achievement: Deepika Padukone Is One Of The Most Valuable Celebrities Of 2019