Yo Yo Honey Singh has revealed that celebrities like Deepika Padukone and Shah Rukh Khan helped him out when he was struggling with bipolar disorder. The rapper also spoke about how difficult and dark that particular phase was for him.

In an interview with Pinkvilla, Singh said, "It was a very bad phase. A lot of people were jealous of me, of how such a young boy could achieve so much. There were other issues. I became an alcoholic as well. I couldn't sleep, I was overworking. And slowly, this illness became worse. It took me around four months to even realise that something was wrong."

He continued, "It was a dark phase, and I don't think there's any point in hiding it. That's my message to all my brothers and sisters out there; don't hide this. People used to ask me where I was for a couple of years. And I felt it was important to tell my fans about myself -- I was unwell, now I'm better."

Putting to rest the belief that a person suffering from mental illness cannot do any work, he said that he produced one of the biggest hits of his career, Dheere Dheere, during that time.

Singh also dismissed rumours that he was admitted to rehab for a drug addiction issue. He said that he was being treated at home, with the support of his family. "You wouldn't believe it, but I didn't leave my house for a year-and-a-half. People are frustrated because of the lockdown, but I've already survived one!" said Singh.

Talking about how Shah Rukh and Deepika offered support to him, he shared that Deepika suggested a doctor in New Delhi to his family. "We changed four or five doctors, changed medication, and I knew that I couldn't be drinking while I was undergoing treatment. I knew it would be bad for me."

Recently, Deepika was brutally attacked for spreading mental health awareness and positivity after the death of Sushant Singh Rajput. The actress, who suffered from depression, has done incredible work on the subject of mental health through her 'Live, Love, Laugh Foundation'.

Honey Singh first opened up about his bipolar disorder diagnosis in 2016. 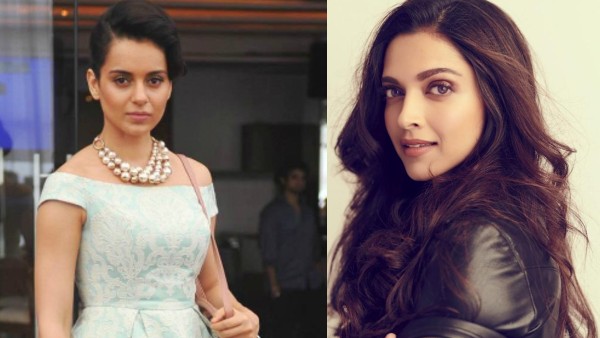